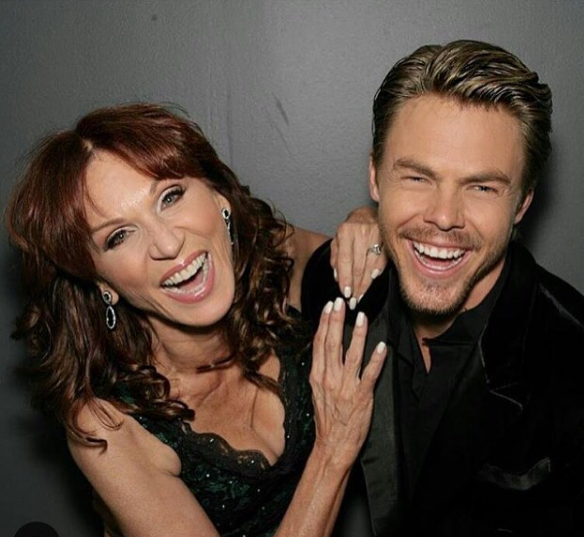 Derek Hough is a fan favorite on “Dancing With the Stars, ” and the fans can’t get enough of him. Now a source is speaking out about if he will be on the next season and fans are going to be disappointed to hear that he is not returning for the next season. People shared the details about what is going on with Derek Hough.

So far, Derek isn’t sharing if he will be back or not, but according to a source, e will be taking a break from the show. Hough has won the show six times. He does have something going on right now, though. Derek will be a judge alongside Jennifer Lopez on NBC’s upcoming reality dance competition “World of Dance.”

It turns out that Tony Dovolani won’t be on the next season of the show either. He actually told his fans the news himself. He will be missed on the show as well!

Are you upset to hear that Derek Hough won’t be on the next season of “Dancing With the Stars”? Do you want him to change his mind? Sound off in the comments section below on your thoughts, and don’t miss the big cast announcement on March 1 on “Good Morning America.” The new season starts on March 20 on ABC. Make sure you check out my “Dancing With the Stars” group on Facebook for the latest news!

Stassi Schroeder Shares She Is Freezing Her Eggs 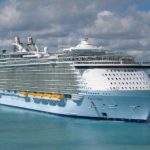