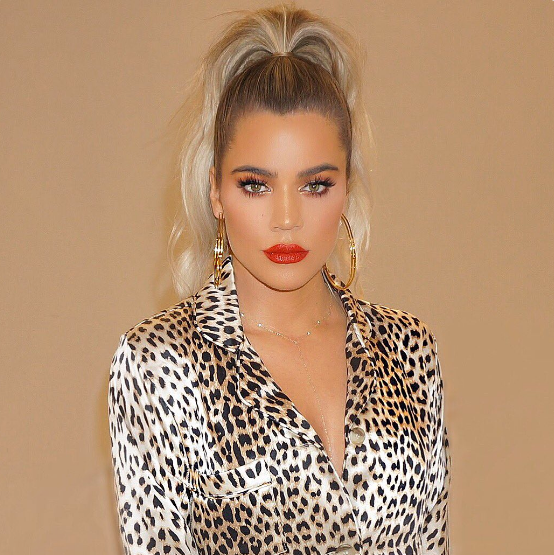 Khloe Kardashian Prompts Rumors She Is Engaged Or Even Married

It looks like Khloe Kardashian has found love once again with Tristan Thompson and now the rumors are flying that she is engaged or even possibly married. Radar Online shared what sparked these big rumors that has everyone curious what is going on with Khloe now.

This last week on “Keeping Up With the Kardashians” everyone noticed that Khloe was really excited about this new relationship. It had just started when they were filming the show, but Khloe and Tristan have been together for several months now. If this ring on Khloe’s finger means anything, then she isn’t telling her fans just yet.

Do you think that Khloe Kardashian is engaged or even married? Sound off in the comments section below on your thoughts, and don’t miss new episodes of “Keeping Up With the Kardashians” on Sunday nights on E!.

Tags: Keeping Up With the Kardsahians, khloe kardashian, Tristan Thompson 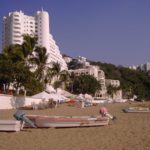