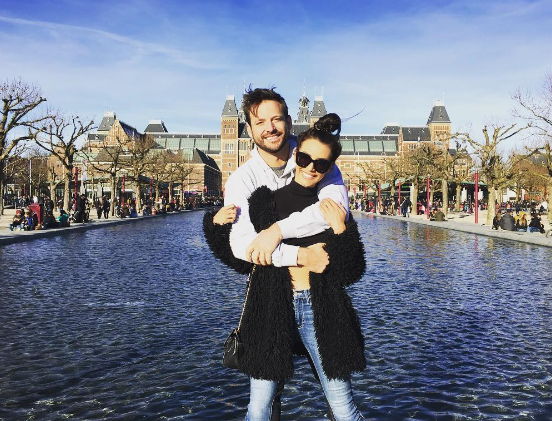 Scheana Marie has a new boyfriend since her split from Mike Shay, and she is making it official now. At first, Scheana admitted that she had met someone, but wouldn’t say who it was at all. Now she is sharing photos of her boyfriend on Instagram as the two are already traveling together. She shared a picture of the couple in Amsterdam, Netherlands together.

She is dating Robert Valletta, and the two seem like a really happy couple. It is unknown if Robert will end up being on a future season of “Vanderpump Rules” or not, but it is very possible. Everyone is about to see Mike Shay and Scheana Marie reunite on the reunion show, but they are already divorced, and she has moved on.

They actually shared several pictures of their trip on Instagram, and it looked like they were having a fun time together. It was just confirmed about a month ago that they were dating and Scheana already went on a trip to Hawaii with him as well. It looks like she has found her match.

What do you think of Scheana Marie moving on already? Sound off in the comments section below on your thoughts. 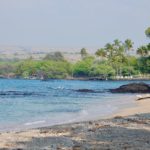 Travel Tips To Make Your Trip To Hawaii The Perfect, Affordable Experience 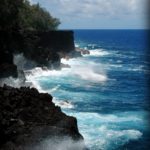 Travel Tips For Heading For Having a Fun, Safe Visit to Hawaii