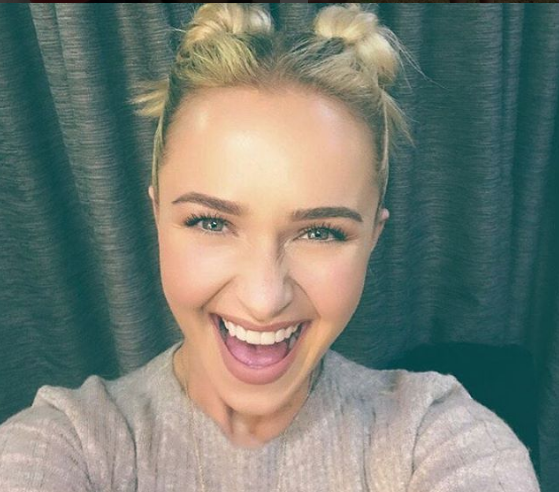 ‘Nashville’ Officially Renewed For Season 6: Details of Return Are Here!

Fans are upset that “Nashville” isn’t airing new episodes right now and it turns out that good news is ahead! Soap Opera Digest shared the news that things are going great for “Nashville” on CMT and the show has actually been officially renewed for another season! That is right “Nashville” is coming back for Season 6.

It was revealed today that “Nashville” will be back for Season 6 and this will be a long one. It was picked up for sixteen episodes that will be filmed for this season. On June 1, the second half of Season 5 will start airing, so you still have a lot of “Nashville” to enjoy!

A lot of fans were upset about the death of Rayna James, but it looks like the show will go on without her. The cast was so excited about the return that Charles Esten and Hayden Panettiere went live on the show’s Facebook page to share the news with fans. Everyone can’t wait for it to come back again and as of June 1, you are going to get to see new episodes!

Are you excited to hear that “Nashville” is coming back to CMT? Sound off in the comments section below on your thoughts. 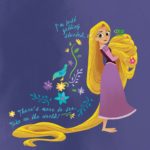 Giveaway: Enter For a Chance To Win a DVD Copy of ‘Tangled Before Ever After’

How To Cope When Your Favorite TV Show Ends