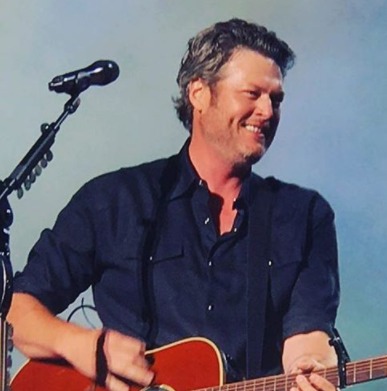 Blake Shelton and Gwen Stefani might seem like a very unlikely couple. Now the country singer is revealing that he doesn’t quite get why she is with him either. Us Magazine shared what Blake had to say about dating Gwen and the fact that everyone doesn’t understand what she sees in him.

Blake was asked about how much attention their relationship attracts, and he answered saying, “In people’s defense, I think it’s so hard for people to wrap their head around why Gwen would want to be with me. I don’t blame ’em.” Gwen replied to him saying “You’re crazy, you’re crazy.” They may seem like a very unlikely couple, but these two met on “The Voice” and are getting along great.

Gwen and Blake were both going through a hard time at the same time as they moved on from their past marriages. They leaned on each other and ended up being an amazing couple. Rumors have been flying that they are engaged, getting married and even having a baby, but so far, the couple isn’t admitting that any of these are actually true.

What do you think of Gwen Stefani and Blake Shelton together? Do you feel like they are a great couple? Sound off in the comments below and don’t miss Gwen and Blake on new episodes of “The Voice.” 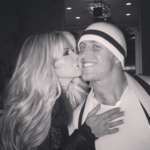 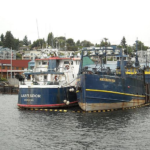