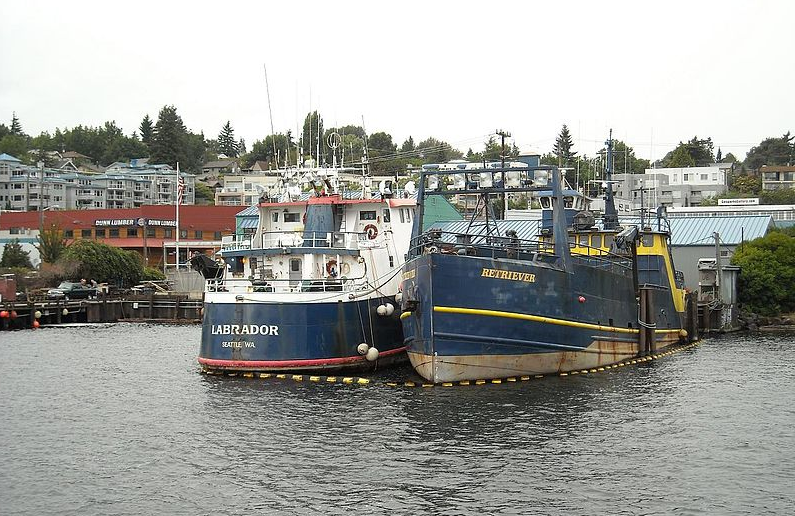 Fans of “The Deadliest Catch” were shocked to hear the news about Jason King today. Upper Cumberland Now shared the news that this reality star was he is now facing narcotics charges. Not many news outlets are reporting about Jason’s arrest yet, but a local radio station shared the news on their site.

Jason King was arrested Monday and charged with possession of narcotics. Sheriff Marty Hinson said that it all started with a traffic stop. Inside of his vehicle, they found one and a half pounds of marijuana and 21 grams of methamphetamine. They also seized $26,000 and his vehicle on the stop.

Two weeks ago they started investigating Jason King because of reports that were received about him. Someone reported that King was transporting large amounts of drugs and also cash. There will also be additional charges against him when he goes to court. The fans of “The Deadliest Catch” didn’t expect to hear something like this about King and it will be interesting to see what else comes out in the future about his case and charges.

Are you shocked to hear that Jason King of “The Deadliest Catch” was arrested? Did you expect something like this from him? Sound off in the comments section below on your thoughts. 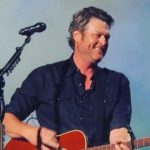 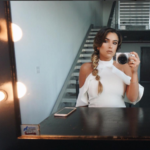