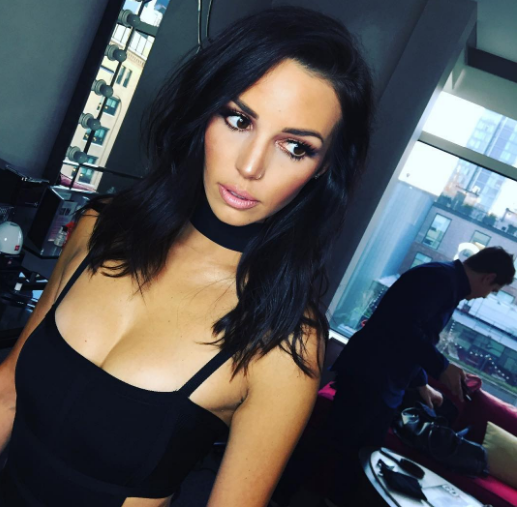 Scheana Marie and Mike Shay Finalize Divorce: Who Gets What?

It turns out that Mike Shay and Scheana Marie have finalized their divorce. Everyone is curious about who gets what and TMZ has the scoop. She gets a lot more stuff, but she also has to pay up to Mike since she got to keep more than him.

It turns out that Scheana Marie will be getting to keep their 2016 Ford Explorer, but they still owe $49,000 on it that she will have to pay. Scheana also got the ’09 Nissan worth $19k, bank account with $1k in it and a retirement fund worth $31k. All that Mike got to keep was the ’05 GMC Sierra, but Scheana Marie has to pay him $50K since she got to keep so much more stuff than him.

Mike Shay and Scheana Marie seemed like a great couple on “Vanderpump Rules,” but they just weren’t able to work through their issues. She has already moved on and started dating someone new, but if Mike is dating, then he isn’t sharing.

What do you think of what Mike and Scheana Marie Shay got in the divorce? Sound off in the comments section below and don’t miss “Vanderpump Rules” when it returns for another season on Bravo. It has already been renewed. 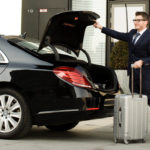 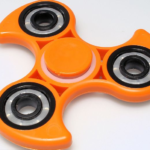 The New Rage Is Fidget Spinners: How Can You Order Them Cheap?