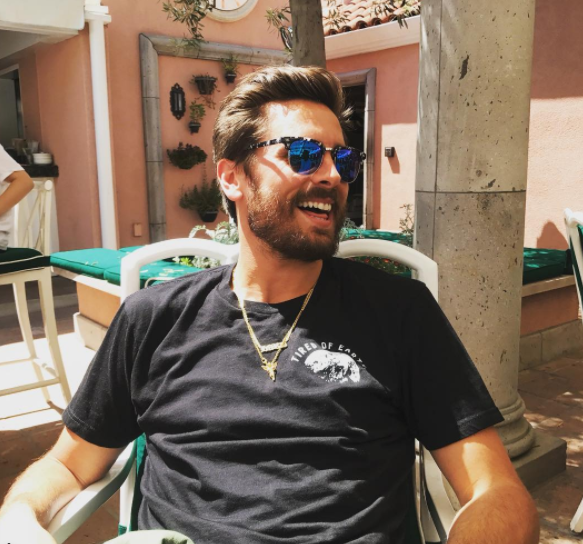 Kris, Kourtney, Kim and Khloe are all hard on the different men in their lives. The latest proof of this is Scott Disick. According to his friends, Scott has fallen off the wagon, again, and going to rehab is his only option. Scott has been to rehab before, and Daily Mail makes it sound like it could happen again.

His battle with alcohol has been ongoing for many, many years. Sadly, Scott Disick is not the only man in the lives of Kardashian women who has had more than their share of problems. Every man in their lives seems to be plagued with serious issues. Drinking, drugs, mental health issues, and identity issues seem to be par for the course for the men involved with Kardashian women.  Lamar Odom has had more than his share of problems with both drugs and alcohol. He almost died in a brothel because of those problems. Lamar Odom was married to Khloe Kardashian. Kanye West spent time on a psychiatric hold. This happened after he married Kim Kardashian. It is rumored he is still having emotional and psychological problems. Then, of course, there is Caitlyn Jenner.

Tags: keeping up with the kardashians, kourtney kardashian, scott disick 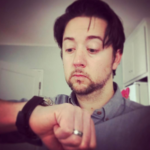 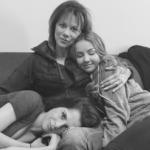