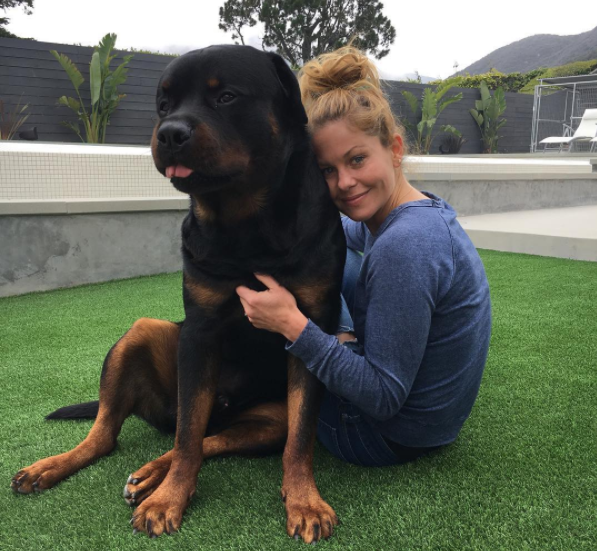 Fans have been waiting for the news on “Fuller House” season three, and it is finally here! The new season has a premiere date, and it will be coming to Netflix in September. The thing is it is coming on a very special day. Candace Cameron Bure went to her Instagram to share the news with fans.

She said, “Mark your calendars for September 22nd! Not only will Full House turn 30 years old- but @fullerhouse Season 3 (part 1) will also premiere on @netflix!!! #ThrowBack #FirstNineEpisodes #Part1 .” It sounds like fans will get nine episodes in September and nine episodes later, for a really big season three of “Fuller House.”

I feel like this is the perfect time for the show to premiere. They will be putting it out on a very special date, and they may have done a split season so that they could get it out by September. The fans can’t wait to see more of the Tanner family on Netflix.

Are you excited for season three of “Fuller House” this fall? Do you think that this show will get another season after that? Sound off in the comments section below on your thoughts, and you can catch up on the first two seasons on Netflix.

‘Bachelor In Paradise’ Adds New Policy: What Are They Changing? 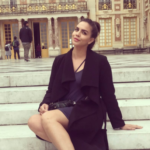