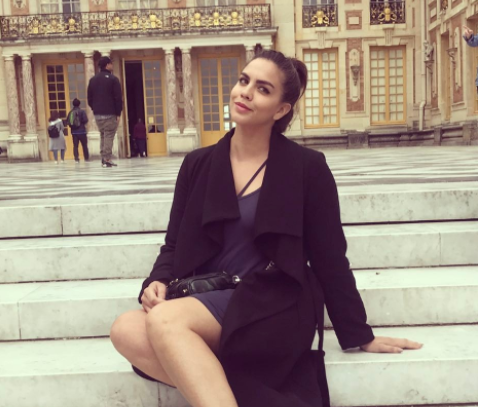 The rumors have been flying that Tom Schwartz and Katie Maloney are having some issues in their marriage. Now, Tom is finally speaking out about these rumors. Bustle shared what he had to say while on Twitter. The rumors started when Jax Taylor sent out a tweet that was taken wrong apparently.

Tom went to Twitter and said, “Nooooo we are still going strong.” Katie even replied, “I have semi responded. Been mostly entertained by these stories. But FOR THE RECORD we are great and happy as he**!” It really does sound like they are still doing well. Tom also shared a photo of them before Stassi Schroeder’s birthday party, and it was obvious they were going together.

Now, that Tom Schwartz and Katie Maloney are married, you would think the rumors would die down, but that hasn’t been the case. Some fans will just have to wait and see them on the new season of “Vanderpump Rules” to believe how they are doing.

Are you happy to hear that Katie and Tom are still doing well? Sound off in the comments section below on your thoughts, and don’t miss new episodes of “Vanderpump Rules” when it returns to Bravo. They are filming the new season now. 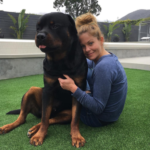 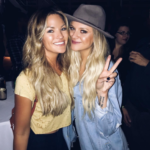