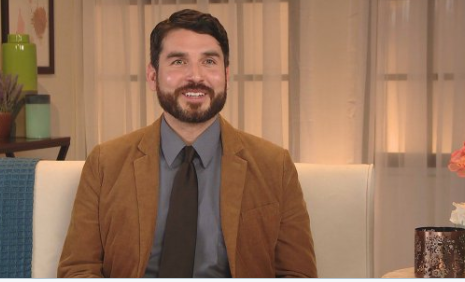 This week was the big premiere of “A Night With My Ex” on Bravo. On this show, everyone saw Rachel and Fabian reconnect and see if they could work their relationship out. He got mad at her over the way she scraped her fork on her plate when she ate pasta and it seemed like it was over then. After that, he tried to propose but of course, she told him no.

Bravo just shared a video update on how Rachel and Fabian are doing now since they tried to get back together. In this video, Rachel reveals that Fabian has been drunk calling her and trying to get back with her, but she isn’t having it at all. Rachel has actually moved on and started dating someone new.

Fabian said he even felt at one point like she was just there to make fun of him. He is glad that he did propose and he says that is all that she wanted in the first place. Rachel said that night explained how wrong they were for each other. She has even started her own business since the show and is really happy with where she is at now and how things are going for her.

Did you expect to hear that Rachel and Fabian got back together? Sound off in the comments section below on your thoughts, and don’t miss the new episodes of “A Night With My Ex” on Bravo.

If you want an update on Rob and Shivonne, you can read it on my Inquisitr article.

Tags: Bravo, Night With My Ex, Rachel and Fabian 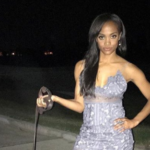 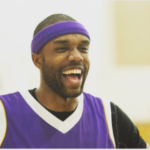