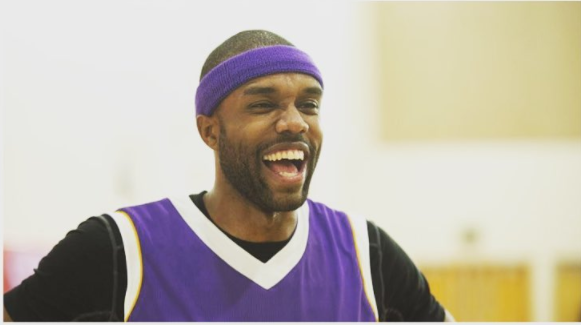 DeMario Jackson tried to find love with Rachel Lindsay on “The Bachelorette” 2017, but things didn’t work out. Now it turns out that a video from 2008 has surfaced that shows him being shot down by Britney Spears. Of course, DeMario probably didn’t want this to come out. Us Magazine shared the video and what went down with DeMario. He followed her to the car along with the cameras.

In this clip, Britney is walking out of a store when the cameras catch her. She was actually walking out of the store with her boyfriend Adnan Ghalib when DeMario decided to hit on her. DeMario starts telling her that she needs a “black dude” and should take down his number. This all goes down a little over two minutes into the video. He tells her his name and that he is an up and coming actor. He tells her his name and that she can find him on MySpace under that name. It is pretty obvious that she isn’t feeling him at all.

Were you shocked to see DeMario Jackson get shot down by Britney Spears? Sound off in the comments section below on your thoughts, and don’t miss new episodes of “The Bachelorette” on Monday nights on ABC. 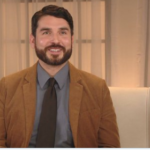