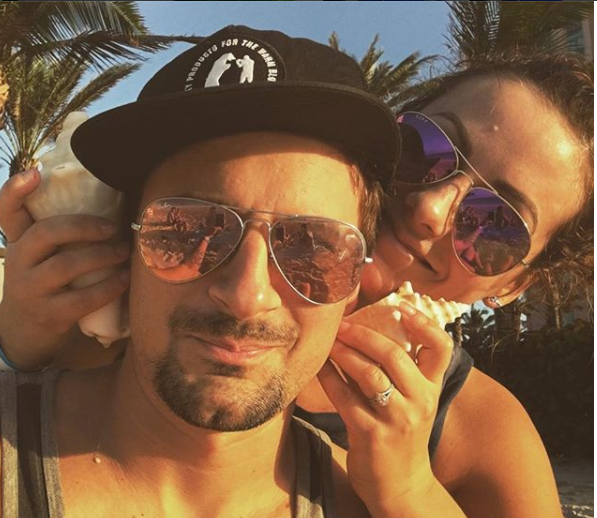 Amanda Stanton has been given a really hard time for going on “Bachelor in Paradise” and leaving her daughters at home. Evan Bass went on the show as a single parent and left his three boys at home. Tonight, Evan went to his Twitter to defend the fact that people are giving single parents a hard time.

Evan said, “All y’all talking shit about single parents going on paradise can kiss my ass. I wish all single parents could have the experience..” It all worked out for Evan and Carly. They fell in love, got married and now have a baby on the way. You are actually only gone for a few weeks to film this show. Evan obviously wants everyone to have a chance to find the kind of love he did and reality television is how he did it. He didn’t name Amanda, but you have to assume he is talking about her. 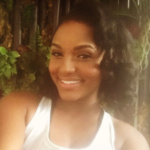 Vanessa Nelson Gives An Update On Relationship With Andre