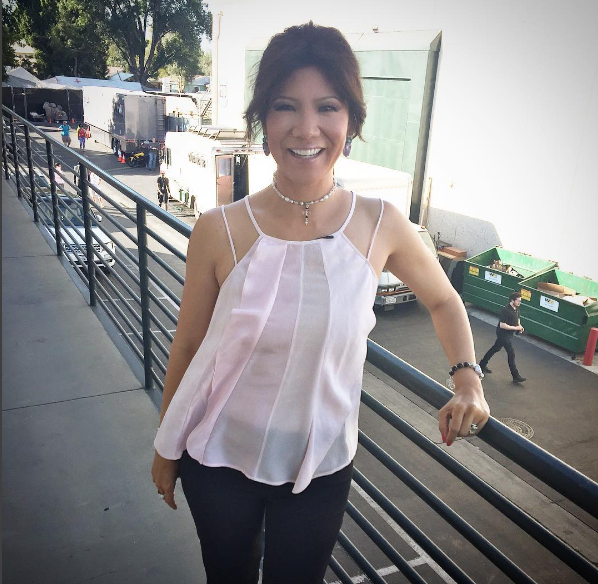 Tonight at the end of “Big Brother” Julie Chen made a huge announcement! It turns out that the United States is finally getting a “Celebrity Big Brother.” This is done in the UK all the time, but you can’t see it in the USA. Now it turns out that it is our turn.

The only thing that has been revealed so far is that the “Celebrity Big Brother” is coming this winter and more information will be coming out soon. This could mean reality TV stars, singers, actors or even past “Big Brother” favorites. You never know what to expect when it comes to “Big Brother.”

Farrah Abraham of “Teen Mom” and Chad Johnson of “The Bachelorette” are two people that have done the UK version that might decide to do it all over again in the United States. There are so many options of who could end up on this show. The fans would love to see some of their favorites show up on this show!

Are you excited to hear that “Celebrity Big Brother” is coming to the United States? Who do you want to see on the show? Make sure you join my “Big Brother” Fans Unite group on Facebook for the latest news! 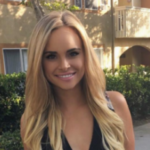 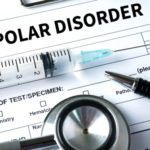