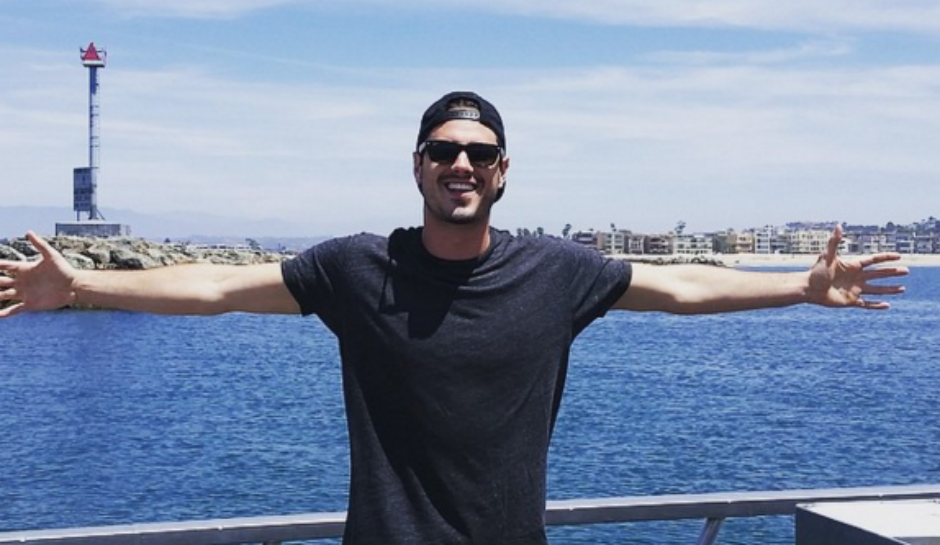 Ben Higgins Reveals How His Friendship Is Now With Lauren Bushnell

Fans were surprised to hear the news that Ben Higgins and Lauren Bushnell of “The Bachelor” split. This couple found love on reality television and even had their own spin-off show, but it didn’t work out for them. Now Life & Style is sharing that Ben revealed how their friendship is doing after the split.

Sometimes when couples end they keep talking as friends or they end up never speaking again. It sounds like things are not going great for Ben and Lauren in the friendship aspect. He shared saying, “There’s no communication. When there is [communication], it’s not anything more than, ‘Hey, can you send this to the house?’ or, ‘Hey, I forgot this, can you help me out with my password here?’”

Ben and Lauren moved in together in Denver and filmed their spin-off. Not long after they split, Lauren moved on and started dating someone new. If Ben is dating anyone special, then he hasn’t shared that just yet with his fans.

Are you shocked to hear that Ben Higgins and Lauren Bushnell don’t even talk now? Sound off in the comments below on your thoughts, and don’t miss Arie Luyendyk Jr. as “The Bachelor” starting in January of 2018. 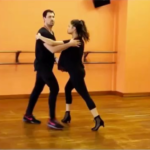 Vanessa Lachey Says She Doesn’t Speak Up With Maks