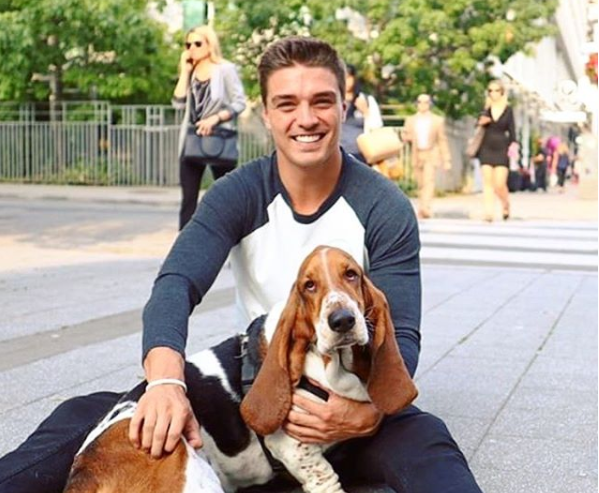 Dean Unglert and Kristina Schulman obviously had a connection on “Bachelor in Paradise,” but things didn’t work out for them in the end. Now fans are surprised to hear that these two are talking once again. Life & Style shared the details about what is going on with them.

Dean has a new podcast, “Help! I Suck At Dating.” He had Kristina on there to talk and she did give him a hard time, but after that, she said: “I wish you the best and I’ll talk to you soon, I mean, obviously.” That isn’t the only thing showing that they are talking again, though.

In an interview with US Weekly, Dean said that they are both open to whatever happens. He said, “Kristina’s great. You know, her and I had to sit down and talk to each other and hopefully there’s a time that we can figure it out and see what happens from there. But we’re just for now casually talking and seeing if there’s anything there.” You never know what will happen with these two.

Are you shocked to hear that Dean Unglert and Kristina Schulman are talking to each other again? Do you think they will end up together? Sound off in the comments below, and don’t miss watching Arie Luyendyk Jr. as “The Bachelor” starting on ABC in January of 2018. 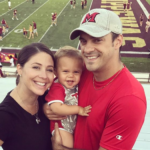 Dan Gheesling And His Wife Have A Big Announcement! 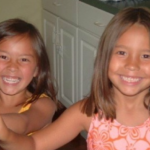