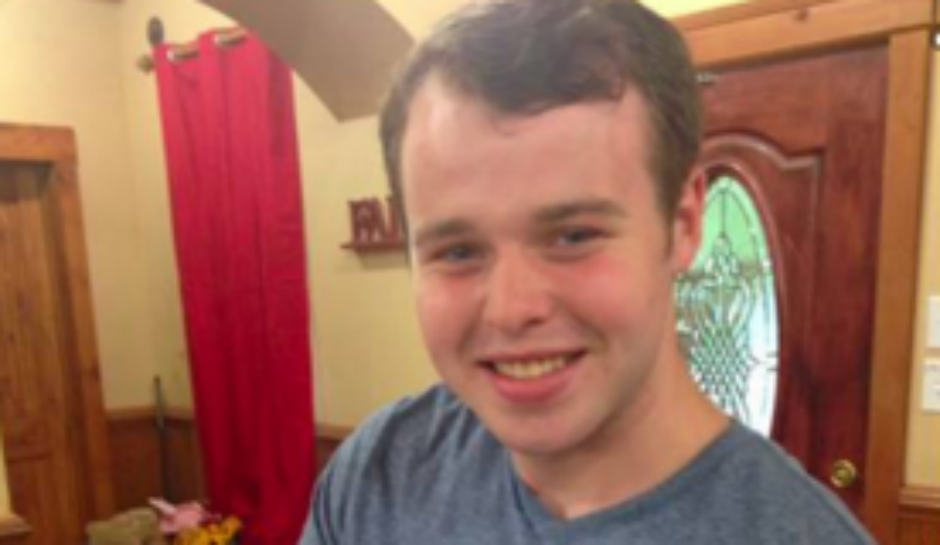 Joseph Duggar and Kendra Caldwell just got married, but before the wedding, the fans noticed something on “Counting On.” The Duggars have really strict courting rules and according to OK! Magazine they didn’t follow all of them.

Joe and Kendra were seen out for a nice romantic picnic in a recently released video, but they didn’t seem to have a chaperone along with them. The Duggars always take someone with them to make sure that they behave and don’t do something they don’t want to do before marriage.

Normally they don’t count the cameramen as chaperones, but the couple wasn’t alone. Maybe they just had another couple or some siblings close by having their own picnic and they didn’t show them. I am very curious to know why Joe and Kendra wouldn’t have someone along with them making sure they behave. Now the couple is married and they don’t need a chaperone anymore.

Are you shocked to hear that Kendra Caldwell and Joseph Duggar may have not always followed the courtship rules? Sound off in the comments below on your thoughts. As of right now, it hasn’t been confirmed if “Counting On” is coming back for another season or not, but hopefully it will return. 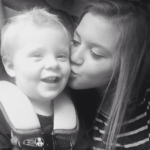 Did Joy-Anna Duggar Forsyth Give Up A Career For Babies And Marriage?