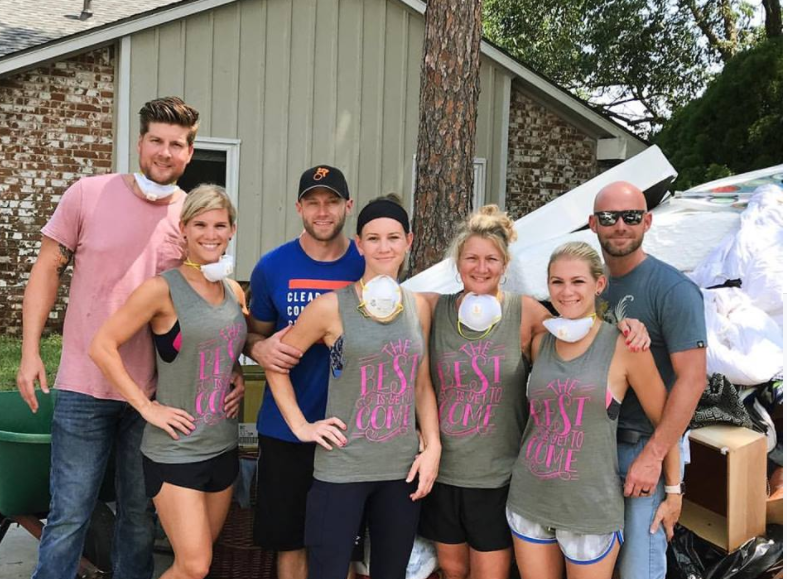 It looks like the Busby family is coming back for another season on TLC. In Touch Weekly shared the news that the family from “Outdaughtered” was pictured with a camera crew! Hopefully, that means they are filming another season of the show.

Over the weekend, they were seen at Dewberry Farm in Brookshire, Texas along with the camera crew. Adam showed a video of the girls on the slide on his Instagram story and you can see the camera crew hanging out in the background. That must mean that they are filming another season of the show and the fans can’t get enough of the cute Busby family.

TLC is known for not sharing if shows are coming back or not until they are ready to air the new season, so that could be why they haven’t said anything yet. When Adam was asked on Twitter, he said, “We love sharing our family with you all. We will see!” The thing is he may not be able to announce anything just yet, either. Hopefully, a confirmation about a new season of “Outdaughtered” comes out soon.

Are you excited at the idea of “Outdaughtered” returning to TLC for another season? Sound off in the comments below on your thoughts! 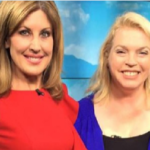 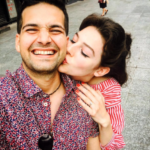