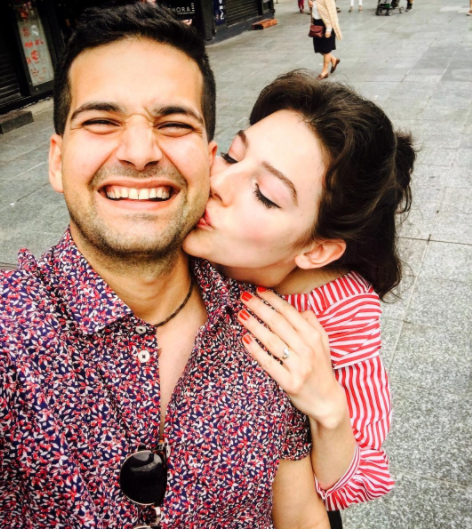 There is a new season of “90 Day Fiance” and all of the fans have been wondering how Evelyn Cormier and David Vazquez Zermeno are doing now. In Touch Weekly was able to get an update on this couple.

It turns out that they actually got married Oct. 21, 2017 in Boston. A user on Reddit spoiled it by saying that he knew somebody that went to the wedding and even took some pictures of the happy couple. There has been no reason to think that they wouldn’t work because they have obviously got along great.

There was also a wedding registry for this couple from “90 Day Fiance” that was on Amazon. They asked for several normal things like a crock pot but also asked for gift cards as a wedding gift. David moved to the United States to be with Evelyn and left his entire family behind, but it looks like it was worth it for this couple. So far, things are going great for this couple.

Are you excited to hear that Evelyn Cormier and David Vazquez Zermeno are doing fine? Sound off in the comments below, and don’t miss new episodes of “90 Day Fiance” on Sunday nights on TLC to watch their relationship grow. 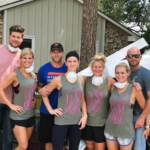