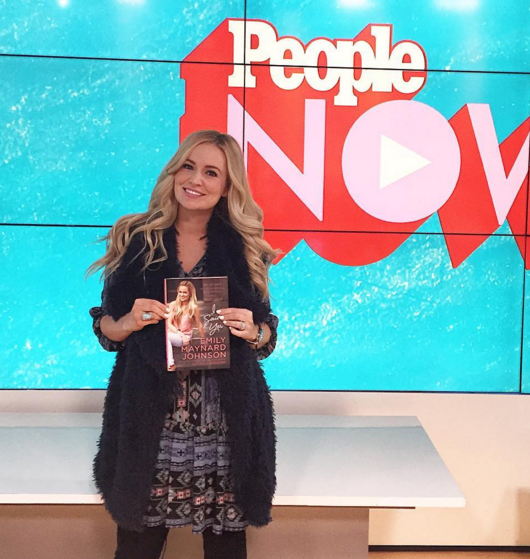 Emily Maynard Reveals If She Plans to Watch Arie Luyendyk Jr. as ‘The Bachelor’

The fans met Arie Luyendyk Jr. when he was on Emily Maynard’s season of “The Bachelorette.” It has been a long time since he was on television, but now he will be back again. The Hollywood Gossip shared if Emily has big plans to watch Arie on his season or not.

Emily actually shared her thoughts on Arie being on the show and she is happy for him. She said, “I’ve been rooting for Arie to be the Bachelor since my season ended — he’s a great guy.” Emily also says that it won’t be “TV that is watched in my house.” It is a bit surprising that she won’t watch, but Emily has moved on. She is now married to a nice man that she met at church and her times with reality television are over.

Emily Maynard did share that she will catch the highlights, so it sounds like she will be paying attention to how he does, but not watching the entire show. Hopefully, Arie Luyendyk Jr. finds love this time around.

Are you shocked to hear that Emily Maynard won’t be watching Arie Luyendyk Jr.’s season of “The Bachelor”? Sound off below on your thoughts, and don’t miss the big premiere on January 1, 2018, on ABC. 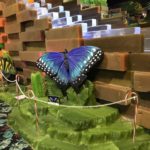 Moody Gardens is Family Favorite For Holiday Season After 2017 Visit