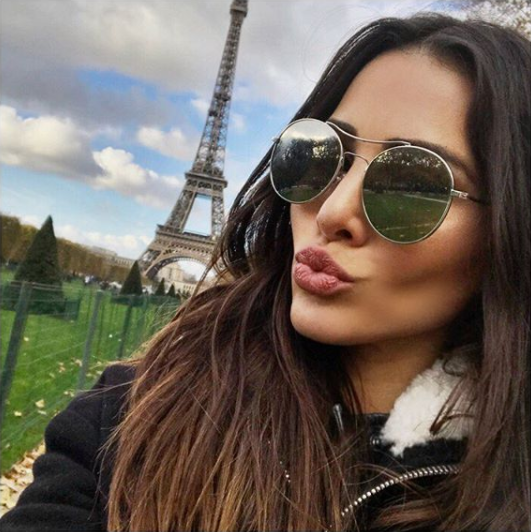 Andi Dorfman may have not found love yet, but she is admitting there is one person from Bachelor Nation that she would date. Andi fell for Josh Murray, but things didn’t work out. Brit.co shared that Andi recently teased who she would date from the show and it probably isn’t who you are thinking.

Andi sounds like she is teasing a bit, but she said that she isn’t against dating someone who was on the show. She actually shared saying, “I’m not against it. But I wouldn’t say I’m seeking out a guy from Bachelor Nation by any means. Unless it was Chris Harrison!”

There have been rumors that Chris Harrison dated girls from the show before, but he has never admitted to it. The fans would love to hear that he has found love again. There have even been people say that they would like to see Chris cast as “The Bachelor,” but that has never happened.

Do you think that Andi Dorfman and Chris Harrison would make a cute couple? Sound off in the comments below on your thoughts, and don’t miss the start of Arie Luyendyk Jr. as “The Bachelor” when it starts airing on January 1 on ABC.