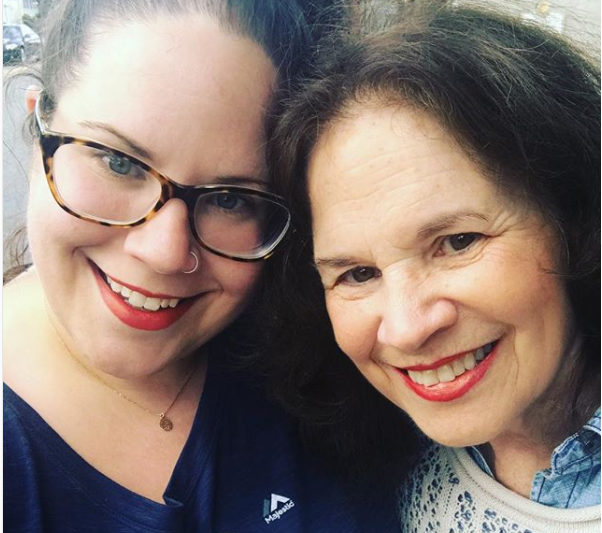 Tonight on new episode of “My Big Fat Fabulous Life” Whitney Way Thore revealed that she has a new man in her life. She made it clear that she is very serious about this guy, too. His name is Avi and she shared that next week the fans are going to meet him.

It turns out that some fans think they might have figured out who she is dating and Whitney went to her Instagram page to reveal that they are wrong. Whitney shared saying, “and by the way, it is NOT Avi Kaplan from Pentatonix.” Darn, the fans would have loved if he was on the show next week. She went on to explain that he has disabled his account, so you won’t be able to find him that way at all.

He reached out to her on Instagram and told her all about how he was the only Jewish child in his high school and middle school. This was back in September of 2016. He was even at the dance battle and blurred. She shared that he can speak six languages and is only attracted to large women. It does sound like they are very serious and fans are going to have to wait until next week to see Avi.

Are you excited to meet Whitney Way Thore’s new man Avi next week on the show? Don’t miss new episodes of “My Big Fat Fabulous Life” on Tuesday nights on TLC. 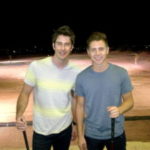