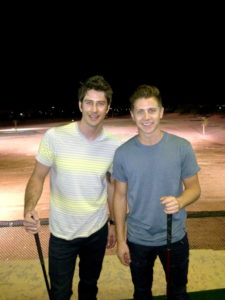 Jef Holm and Arie Luyendyk Jr. used to be close friends, but that doesn’t seem to be the case anymore. Now, E! Online is sharing that Jef actually went to Twitter and made a $5,000 bet saying that there is no way that Arie will be with his final pick a year from now.

During the big premiere of “The Bachelor,” Jef shared his thoughts. He said, “Doesn’t matter who gets out of the limo…I’ll give 5k to the charity of @chrisbharrison’s choice if @ariejr lasts 1 year with anyone.” So it doesn’t sound like Jef Holm has any faith at all in Arie’s relationship working.

Arie and Jef were on the same season of “The Bachelorette” and Emily Maynard ended up picking Jef over Arie in the end. Jef and Emily didn’t end up working out in the end either. When it was revealed that Arie was “The Bachelor” Jef admitted that they were not friends anymore and hadn’t been for a while. He actually called Arie “disgusting.”

Do you think that Arie will stay with his pick? Sound off in the comments below on your thoughts, and don’t miss new episodes of “The Bachelor” when they air on Monday nights on ABC. I know I can’t wait to see who he picks in the end and if Jef is going to owe $5,000 to a charity. 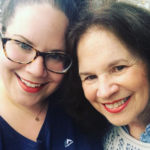 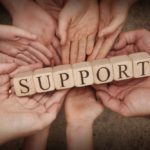