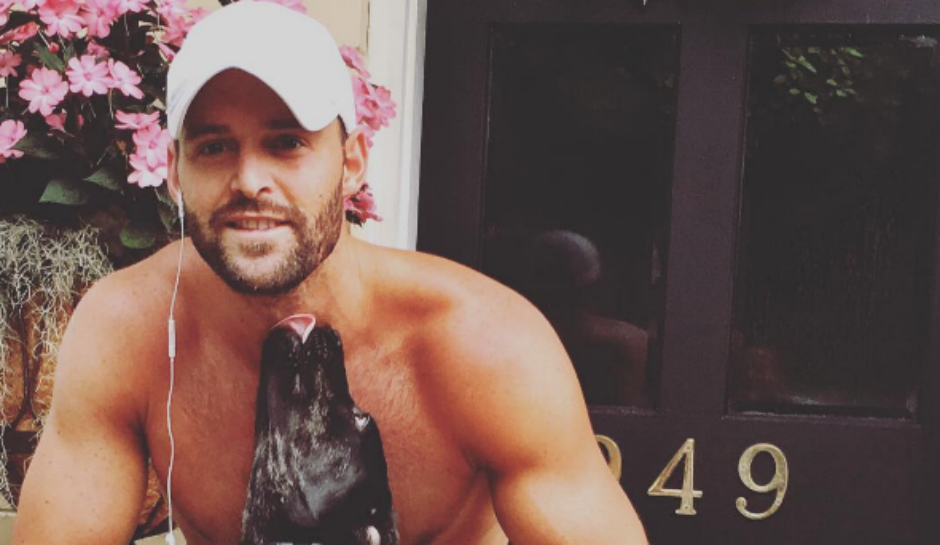 Scheana Marie, Robby Hayes Speak Out About Rumors They Are Dating

The rumors have been flying that Robby Hayes and Scheana Marie Shay are dating. Robby is from “The Bachelor” and Scheana is on “Vanderpump Rules.” Now Us Weekly shared that these two are admitting if they are a couple or not.

Robby and Scheana have been seen together more than once, but that doesn’t really mean they are a couple. Scheana decided to speak out about it and explain that they are just friends, at least for now.

“You know, we are very good friends. We have been for about a year now. Him and I are amazing friends. Every time I’m in L.A., he’s one of the first people I call to hang out with and we get each other. We’re in the same world, so it’s very easy to relate with one another. He lives on the West Side, I’m actually going to be moving there this summer, so yeah just very good friends.”

You never know if they could end up turning into more, but the “Vanderpump Rules” star isn’t admitting to dating him right now. She said that she is single right now and living in Las Vegas working. Robby also spoke out and said that she is “amazing,” but that they are just friends.

Are you surprised to hear that these two aren’t admitting to being a couple? Sound off in the comments section below on your thoughts. 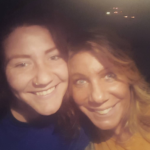 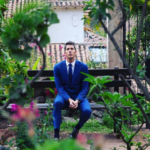 Lauren B Actually Met Arie Luendyk Jr. Before ‘The Bachelor’