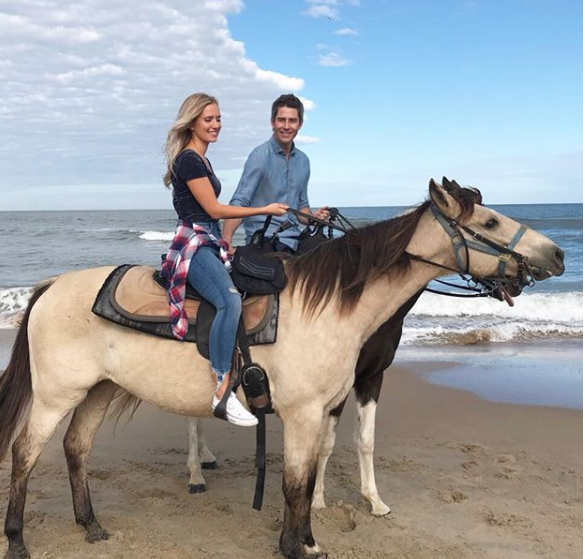 Arie Luyendyk Jr. and Lauren Burnham had a lot of dates while they were on “The Bachelor,” but now these two are living in the real world. Us Weekly shared that they just got the chance to go on their first date as a couple out in public. Before this, they hadn’t even had the chance to eat out together because they had to be in hiding.

The couple was out at New York City’s Japanese hotspot Megu on Wednesday, March 7 according to a source. They did have a private dining room for three hours while they were there. These two have been dealing with a lot of upset people so they probably wanted the privacy. They also toured the kitchen and took photos with Chef Dave Rashty. 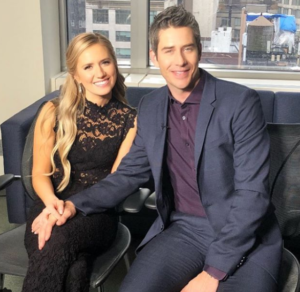 They have been through a lot since Arie admitted that he dumped Becca so that he could be with Lauren. He has already proposed to her and these two seem totally happy with their decision. She is already planning to move to live with him in Arizona and they have even been talking about their wedding.

What do you think of Arie and Lauren together? Sound off in the comments section below on your thoughts, and don’t miss new episodes of “The Bachelorette” with Becca K starting on May 28, 2018. 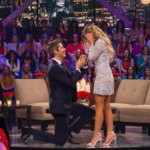 ‘The Bachelor’ 2018: Arie and Lauren Share Plans For Children 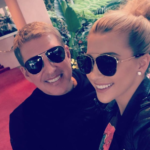