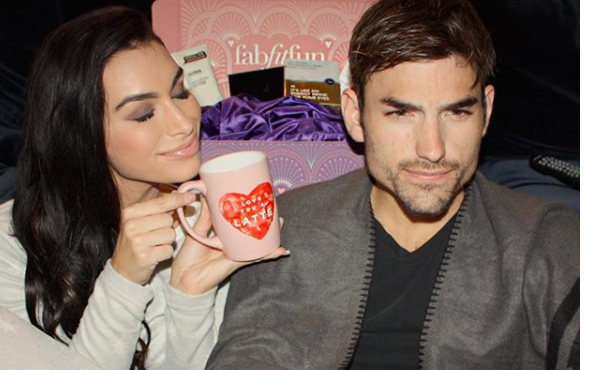 Could Ashley Iaconetti and Jared Haibon Be Together? Sounds That Way!

The fans of “The Bachelor” know that Ashley Iaconetti and Jared Haibon have a lot of chemistry. One second they say they are just friends, but then the next it looks like they are more. Now, Reality Steve is making it sound like these two might be together. He went to his Twitter to share an article that has everyone wondering.

FYI, Jared and Ashley are definitely back together https://t.co/WcLd6PvkpJ

So as you can see Steve says that they are back together. Honestly, I never knew they were really together in the first place. If you read the ET article he shared, Ashley I does touch on her feelings for Jared. She says that she doesn’t have plans to ever be on a “Bachelor” show again as a contestant, but would come back for a cameo if they asked her to do that instead of joining the show.

Ashley did take Jared to an event this week. When asked if they could get together, she said that “time will only tell.” After that, she explained a bit more about if they could end up together.

For now, Ashley I isn’t admitting they are together, but Reality Steve makes it sound that way. Hopefully, more information will come out soon and she will confirm it. Do you like them together? Let me know in the comments! 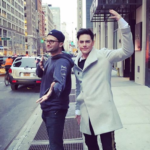 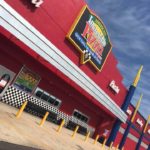 Review: Incredible Pizza in Warr Acres Is Great For the Kids