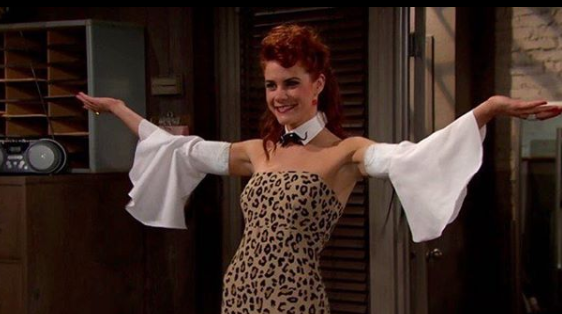 Courtney Hope recently revealed that she was leaving “The Bold and the Beautiful” and the role of Sally Spectra was coming to an end. It doesn’t sound like it was her choice, but just the way it ended up happening. Now there is a lot of speculation going on and Celeb Dirty Laundry shared one that I could see happening.

It turns out that “The Young and the Restless” is looking for someone to play the role of Summer once again. They will be bringing someone new in it sounds like and rumors are that they are looking at Courtney Hope. She did a great job in the role of Sally Spectra, but it was just time for that storyline to end.

I had wondered if Courtney might end up on “General Hospital” since she is dating Chad Duell, who is on “GH.” Regardless of what happens, I am sure we haven’t seen the last of Courtney Hope and it will be interesting to see where she lands.

Do you think that Courtney Hope could end up on “The Young and the Restless”? Do you feel like she would make a good Summer? Sound off in the comments section below on your thoughts. 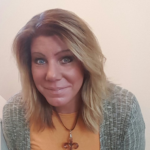