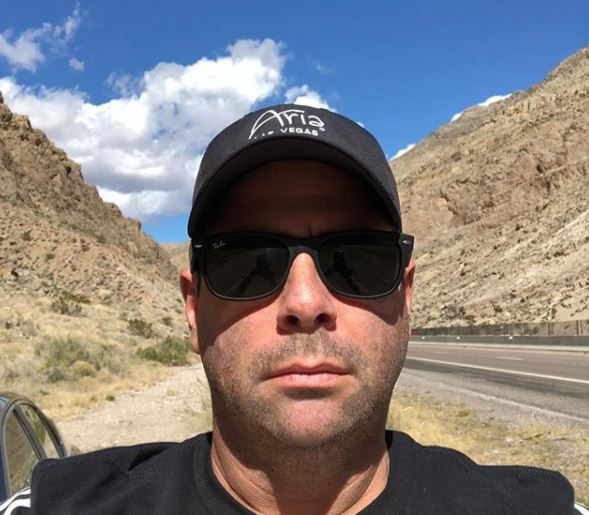 Fans have always wanted Lala Kent’s boyfriend Randall Emmett to join the show “Vanderpump Rules.” She has made it sound like he doesn’t want any part of reality television, but it turns out that Randall has joined another reality show on Bravo. He went to his Instagram page to share the details.

It turns out that he will be on “Flipping Out,” which is a totally different kind of show. It sounds like he will just be on the show for one episode. No word on if Lala Kent will show up, but that would be pretty interesting or it could be something where they do a bit of a crossover.

The fans love the idea of just getting to see more of Randall Emmett. The fact that he is going to be on a reality show will let them get to know him a bit better. Randall and Lala seem to be doing great together.

Make sure you don’t miss Lala Kent on Monday nights on “Vanderpump Rules.” There is no word yet of when Randall’s episode of “Flipping Out” will air on Bravo. 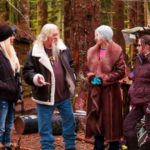