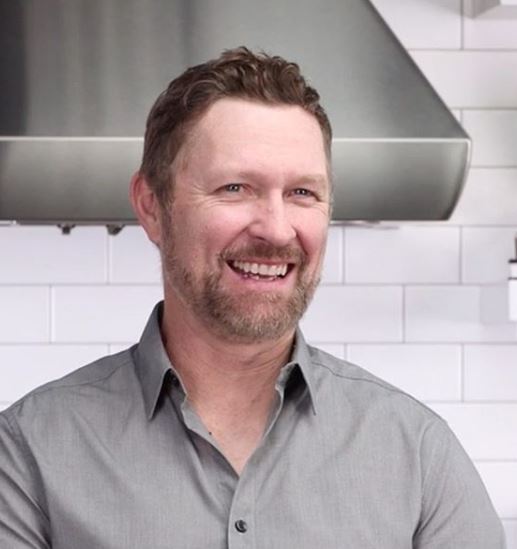 Country singer Craig Morgan had a great show on UP that ended last month called “Morgan Family Strong.” It was all about his family and I ended up catching it because it aired after the show “Bringing Up Bates.” Now, everyone is wondering if this show will be back for Season 2.

I’m excited to finally share what my family has been working on for some time now, a show about our new venture, Morgan Farms, and what we face together as a family called Morgan Family Strong. It will air on @up_tv and debut on Thursday March 1st. Learn more at the link in the profile. #MorganFamilyStrong #MorganFarms #CraigMorgan @alymorganbeaird @Thewyattgreer @alymorganbeaird @thewyattgreer

After a bit of research, it seems that UP hasn’t shared if the show is coming back or not. If they have made a decision, then they haven’t told anyone about it yet. It is such a great show about Craig and his family. I learned a lot about him including that country music is far from the only thing that he does.

Hopefully, news will come out soon that “Morgan Family Strong” is coming back for Season 2. For now, the fans are just going to have to wonder and hope that they decide to have it return and let out the news soon. So far, it hasn’t been renewed or canceled.

Did you enjoy “Morgan Family Strong”? Let me know your thoughts in the comments! 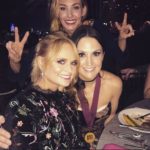 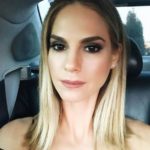