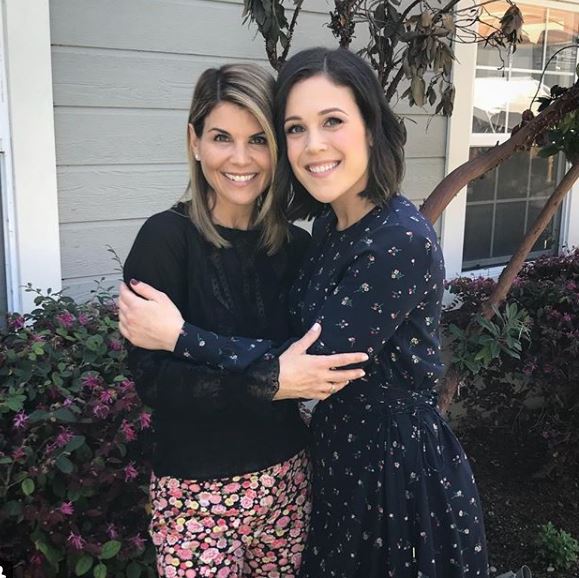 When Does ‘When Calls The Heart’ Return For Season 6?

The fans of “When Calls the Heart” on Hallmark are still trying to get over Jack’s death, but they want the show back again. It won’t be back right away, but Heavy shared a bit about when it should return. One thing we know for sure is that it won’t be until 2019, but that the show has been renewed for Season 6.

It sounds like there is a good chance that the show will return in February of 2019 if they do things the way they have in the past. There also a chance that they will end up giving us a Christmas special once again. It would be great if we got an episode in 2018, but don’t count on it for sure.

Season 5 of “When Calls the Heart” ended with Jack’s death, so the new season is going to really change things up. They have made it very clear that Jack won’t be coming back again even though the fans have been begging for a recast or for the channel to change their minds. It was already revealed Daniel Lissing made the choice to leave “When Calls the Heart” on his own. Fans have already started a petition trying to get a movie made with Daniel Lissing and Erin Krakow.

Hopefully, they don’t make the Hearties wait too long for a new season! Hallmark we are ready for it.

Tags: Hearties, When Calls the Heart 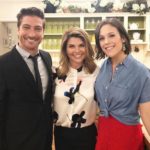 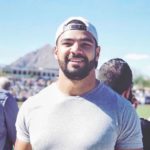