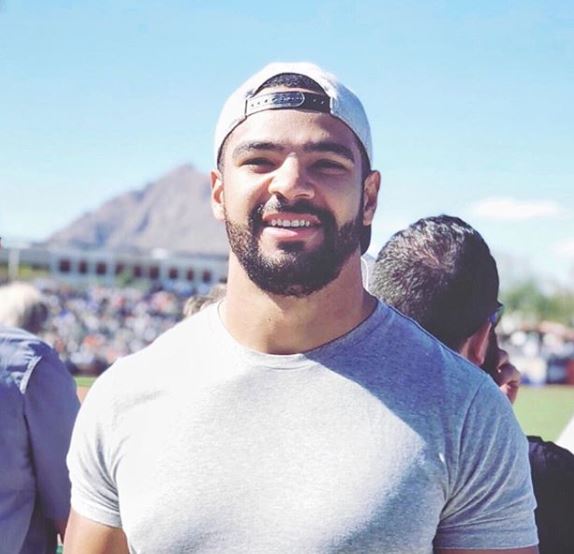 It is almost time for Becca Kufrin’s season of The Bachelorette and it turns out that one of her guys has an eviction in his past that will surprise some fans. Clay Harbor is known for his time in the NFL, but that doesn’t mean that he hasn’t had financial issues like everyone else. Radar Online shared the details on May 7.

Clay Harbor and his brother Cory were evicted according to court papers obtained from Circuit Court of Greene County in Missouri, The Wotten Company on July 20, 2010. They were supposed to pay $462 a month but were only actually behind $146.25 when the eviction happened. They were also responsible for late charges, interest and reasonable attorney fees. The plaintiff dismissed the case without prejudice on July 27, 2010. This sure didn’t last long, so they must have taken care of it, but the record is still out there to be found.

This doesn’t sound like it was really a big deal, but when anyone joins a reality show everything from their past is going to come out. Hopefully, this is the worst thing in Clay Harbor’s past that will be revealed. He is going to be a fan favorite since a lot of people already know him from the NFL.

Don’t miss watching Becca Kufrin as The Bachelorette starting on May 28, 2018, on ABC. 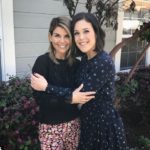 When Does ‘When Calls The Heart’ Return For Season 6?