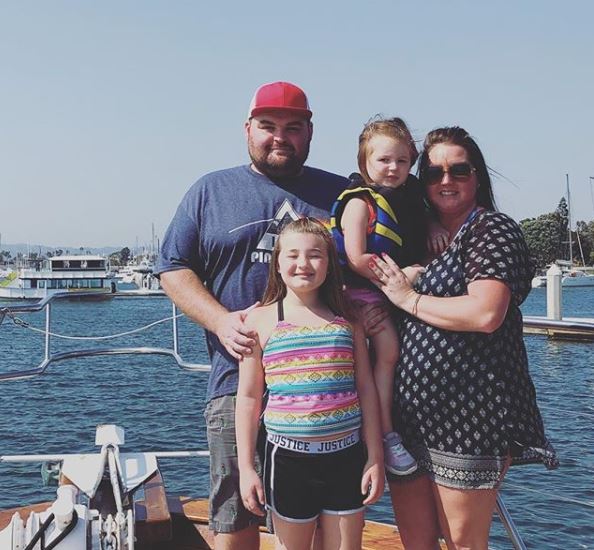 Gary Shirley of “Teen Mom” is pretty upset over some pregnancy rumors about Kristina Shirley. In Touch Weekly shared what the reality star had to say about the fact that some of the fans think his wife is expecting. First off, it turns out that it isn’t true at all.

Gary actually went to Twitter to shoot down the rumors. He said, “Wait what? @krissyK01 pregnant??? Um news to me! My wife is lovely and healthy!” It sounds like things are great between the two, but there is not a baby on the way. He did upset a few people who felt like he was saying pregnant women aren’t healthy, but that doesn’t seem to be what he meant at all.

These rumors all started after the picture on this article that Gary posted on Instagram. A few people thought that his wife looked pregnant and started commenting. Instead of ignoring it, Gary decided to just confront the rumors. If he says there isn’t a baby on the way, then it sounds like there isn’t one. You never know if the “Teen Mom” couple might decide to have another one in the future, though.

Did you think that Kristina was pregnant? Sound off in the comments below on your thoughts. 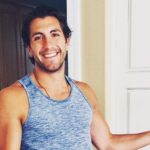 Jason Tartick Would Consider ‘Bachelor’ Job, Fans Rally Behind Him 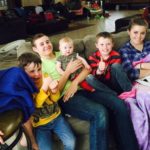