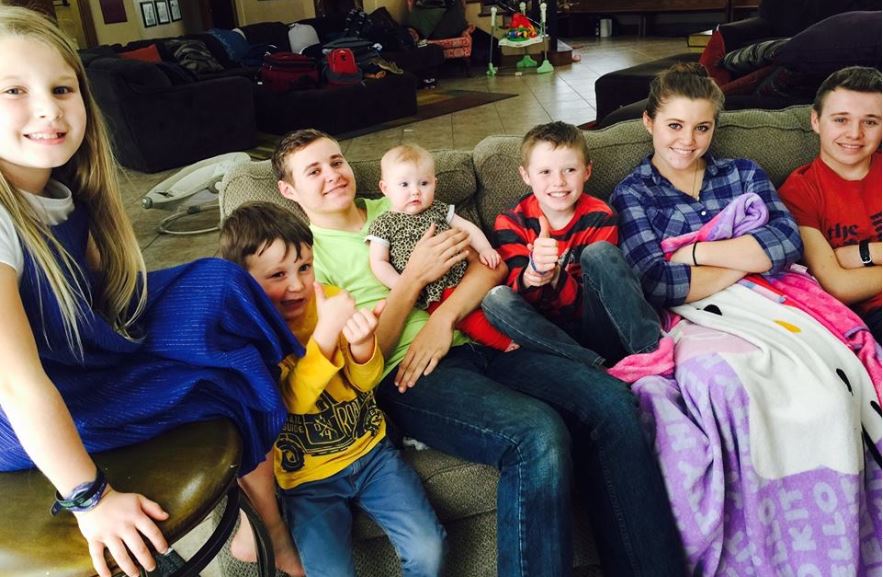 The Duggar kids are busy filming their reality show all the time. First, it was “19 Kids and Counting” and then their show “Counting On.” Now, Radar Online is sharing that the kids are allegedly tired of filming all the time and need a break. The new show focuses on the older kids more than the little ones.

A source close to the family is saying that the kids need a break. They have been filming for years and it sounds like it is taking a toll. The source says that they don’t film year-round, but that is because the kids can’t keep up with that kind of schedule. Reality is most of these kinds of shows don’t film year-round, though. You can always tell each season that there are things they didn’t film like certain holidays, etc.

The source did say not to worry, though. It sounds like the Duggars are going to keep doing the show for a while. Honestly, this is the main source of income for most of them so the stopping the show could really hurt them. I see them filming as long as TLC will keep them around.

Do you believe that the Duggar kids are getting tired of filming? Don’t we all get tired of our jobs now and then? Sound off in the comments below on your thoughts and don’t miss the new episodes of “Counting On” when they air on Monday nights on TLC. 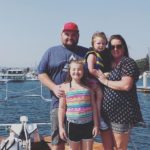 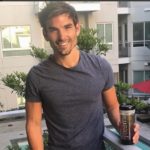