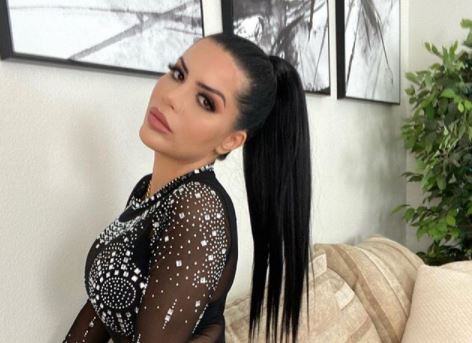 In the latest episode of 90 Day Fiance, viewers learned of Larissa’s plan for breast augmentation and rhinoplasty that will include a hefty fourteen thousand dollar price tag. ‘’Who would pay such a high price?” Eric, Larissa’s current boyfriend, has agreed to pay the entire bill, as long as she signs a legal document, and adds interest to the note. This left more questions than answers such as, when will the children receive financial support, or what conditions are they living in overseas?

On the earlier episodes of the show, 90 Day Fiance, we gained an understanding that Larrisa left her two children behind in Brazil. She stated that she didn’t want to bring her children with her, as her new relationship at the time, with Colt, was so new, and she had only personally met face to face with him twice.

Better use for that money…

Money in such amounts could go a long way to support the two growing children. Medical, Clothing and food could have gone to her offspring, but the only thing this reality star’s concern seems to be on is improving her own body! Recently in an interview with Melicia Johnson, she proceeded to go on record. “I’m a big fan of cosmetic procedures,” comments Larissa. “Having the cosmetic surgery was something I really wanted to do a long time ago” and adds the remark, “No I’m not done.” As you may have guessed we were not able to find an interview, statements or any comments about sending money to Brazil for her kids.

‘Loving’ mother that misses her children, or a reality show mother that left her kids behind to acquire a better life and body for herself; you decide.

Don’t miss new episodes of 90 Day Fiance on TLC. This is the drama you want to make sure you see. 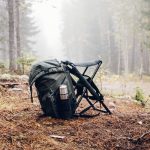 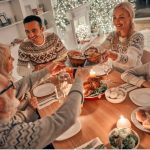 4 Ways to Better Connect with Family During Holidays