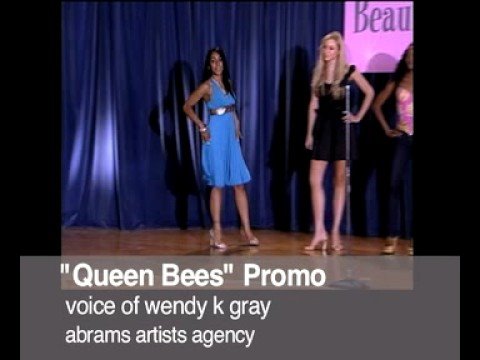 Stassi Schroeder was already on reality TV before she ever went on the hit show “Vanderpump Rules.” A new video was found today which shows her on the show “Queen Bees.” Of course Stassi had a bit of an attitude on this show as well, but what do you expect.

On the show, people nominate their friends that they want to change. They want them to realize that they are not perfect. Well it didn’t work for Stassi of “Vanderpump Rules” as fans have seen on the series.

Check out Stassi on “Queen Bees” in the preview below. Sound off in the comments on what you think of her appearance on the show. Maybe her attitude is just all an act. A lot of people on this reality series have been on other shows and even want to have acting careers so it is not surprising Stassi Schroeder was on another show as well. 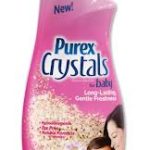