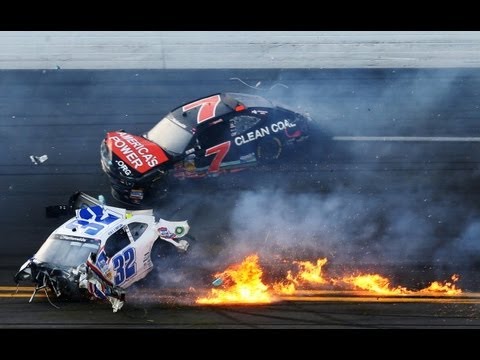 Today at the 2013 Nationwide Series they had a huge crash. At least 28 fans were injured as Kyle Larson’s care caught fire and pieces flew off into the stands.

This crash sent several pieces of the car into the stands. One thing that flew up there was a tire. At one time they said that six of the people who were injured were in critical condition. This was a terrible wreck that shocked NASCAR fans everywhere.

If you missed the crash, check out the video below. This video shows the crash happen and it is a great view from NASCAR. This is one reason that watching NASCAR can even be a way that you can end up injured. Everyone needs to be aware of their surroundings at all time. They are very lucky that nobody died from this accident.

What did you think of the crash today at the Nationwide Series? Sound off on your thoughts in the comments section below. 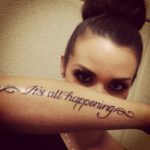 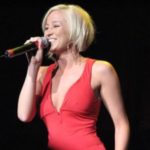