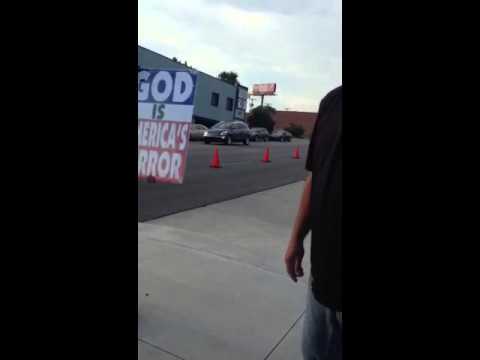 The Westboro Baptist Church made the decision to show up at a Vince Gill concert and this was not something that he took lightly at all. In a video taken outside, Vince confronted them and told them that he wanted to see what hate looks like and that is why he was out there.

I loved the way he tells them off. He doesn’t hold anything back. The best part was when the woman said to him: “Don’t you know that divorce plus remarriage equals adultery?” In which he replied, “Don’t you know that you f—ers are lucky that you don’t have a sign that says something about my wife?”

I have always liked Vince Gill, but I am now an even bigger fan of this country artist. If you haven’t seen the video of Vince telling off the Westboro Baptist Church, make sure you check it out below. Let me know in the comments what you think of this one! 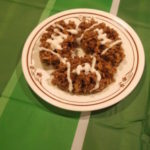 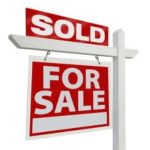