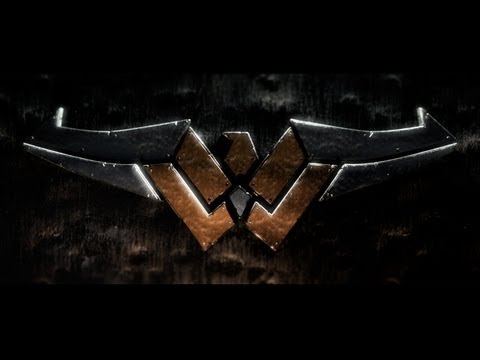 Fans of “Wonder Woman” are really excited about a new short film that came out on YouTube. It almost has two million views already and is still getting more. Rileah Vanderbilt is the star of this short film and honestly she makes a perfect person to play Wonder Woman. I could not imagine it being someone better.

If you missed the “Wonder Woman” short film, check it out below. It is only two minutes but it is enough to get fans excited and ready to beg for an actual movie that will show in the theaters. I have to say that my family would enjoy going to see this one!

Do you hope to see this turned into a film? Sound off in the comments on your thoughts about the short film and Rileah Vanderbilt in the role. I would love to hear what you have to say because I am a fan already. 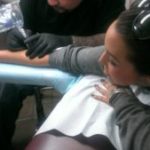