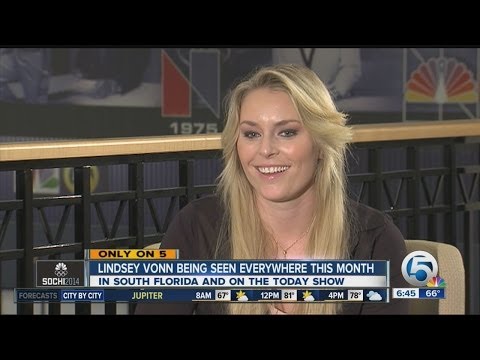 Lindsey Vonn Has No Plans to Marry Tiger Woods

Lindsey Vonn may be dating Tiger Woods, but that doesn’t mean that the two are going to end up getting married. According to Rumor Fix, she actually doesn’t have any plans to marry anyone at all in the future. She is over the idea totally.

Lindsey said: “to have business in the relationship is very difficult. It definitely did not work for me, and I would not recommend it. I would also not recommend getting married! I am definitely not getting married (again). To anyone.” She also went on to say that she clicked well with Tiger. Obviously she has no plans to marry the man though.

Are you shocked to hear that Lindsey Vonn and Tiger Woods are not going to be getting married anytime soon? Sound off in the comments below on your thoughts.

Evel Dick Donato Says Having HIV Made Him Broke 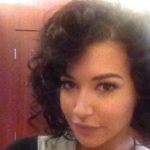