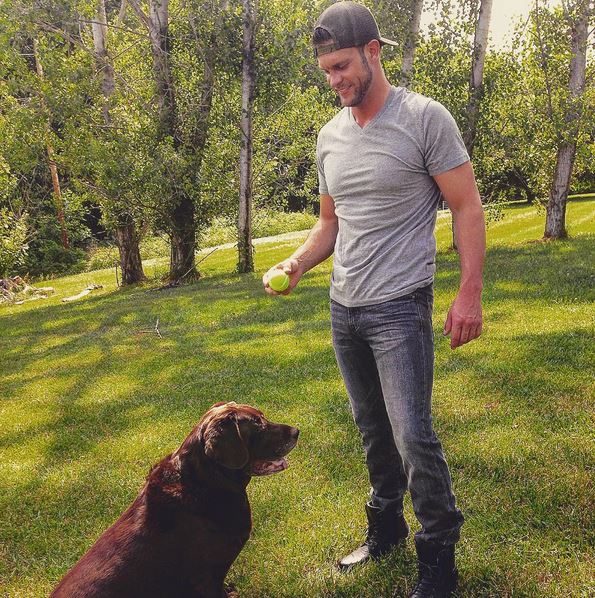 Joe Bailey got dumped on his birthday on “Bachelor in Paradise” and is not happy about it one bit. Just as he thought his romance with Samantha Steffen was going to go well and just as he was about to start celebrating with come celebratory champagne, she tells him she just wants to date and have fun just being there. According to the New York Post on Aug. 24, here is what she said to Bailey.

“I’m sorry, I just have to be honest with how I’m feeling. I just feel scared and not right and I don’t want to start a relationship like that way. I want to just be here, be myself and have fun and talk to everybody and go on dates and feel right about a situation.”

Bailey had a hard time swallowing that and sat there and wondered how their relationship could have ended so fast. After all, it was said that they were texting each other and talking on social media together before coming on the show even though Sam denies it. According to Steffen, they just exchanged a few texts and talked on social media a little bit but they did not plot together.

In fact, Samantha even went to Bailey’s room and coached him on what to say during the next sit-down with the producers. Now that Steffen dumped Joe, he plans on getting revenge by letting the cat out of the bag and spilling everything that they texted about before the show. This is to clear his own name of course.

What do you think? Sound off with your opinion by leaving a comment and let everyone know what you think about Joe and Samantha’s little texting sessions and the fact that Bailey plans on telling all. 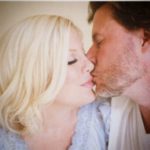