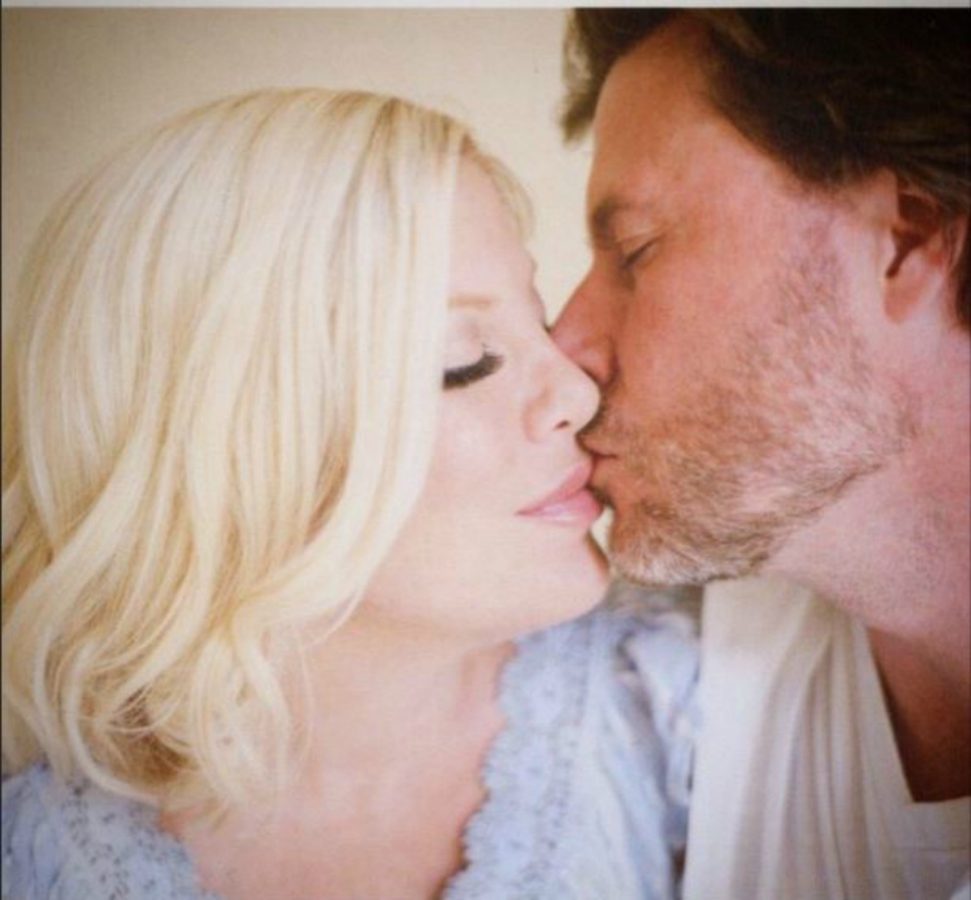 Tori Spelling has filed a lawsuit against Benihana over claims that she fell over the Hibachi grill and received “deep second and third degree burns” from the incident. According to Spelling, she has lost work due to the burns and has medical bills that need paid.

According to a report by Radar Online on Sept. 3, the incident happened at the Benihana in Encino, California. Although she claims to have suffered deep second and third degree burns from the incident, her husband told the New York Daily News back in April that she “had a little burn” and “had to get skin grafts.”

Radar Online previously reported that Spelling and her husband, Dean McDermott had to downsize their home due to financial trouble. Although they are still living in a beautiful home at the moment, it is nothing compared to the mansions Spelling has previously lived in. Why do you think she is filing this lawsuit? Sound off in the comments on your thoughts. 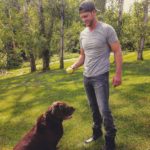 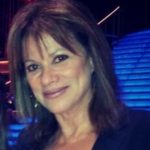