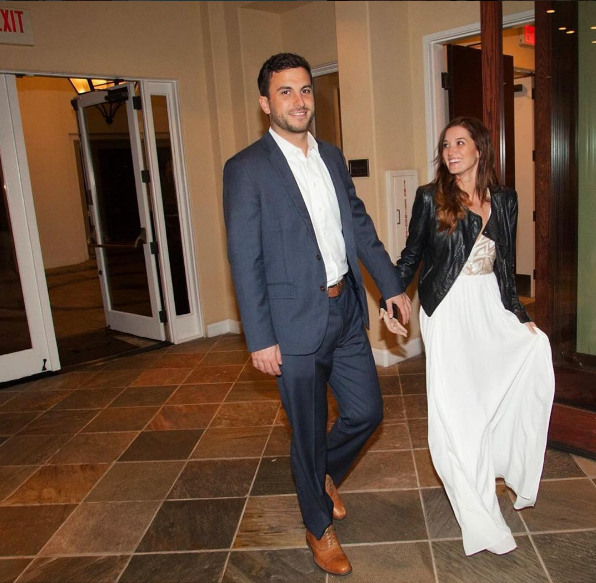 When it comes to being on “The Bachelorette,” one of the big perks can be how many social network followers you get. You can use this to promote your own stuff or even get paid to promote products.

Now Jade Roper Tolbert is calling out one of the guys on JoJo Fletcher’s season of the show for asking her for help with social network followers, but in a strange way. She went to her Twitter and said, “A guy from JoJo’s season is trying to pay Tanner and me to promote him on Instagram for followers. Sounds legit.🙄 #hereforthewrongrreasons.”

After that, Reality Steve went to his Twitter and basically said that it was probably Robby Hayes, but he doesn’t know that for sure. Jade wasn’t willing to call out the person and reveal their name.

Are you surprised to hear that someone is trying to pay Jade Roper Tolbert to help them get viewers? Sound off in the comments section below on your thoughts and make sure you join my “Bachelor” group on Facebook! 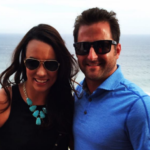 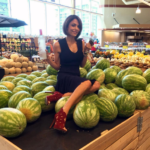