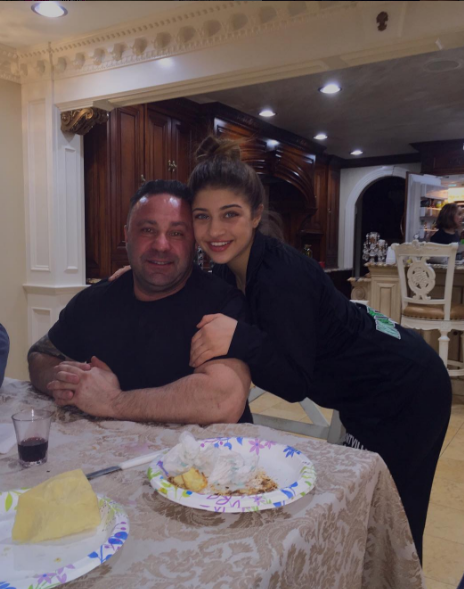 Teresa Giudice’s three daughters have been through a lot over the last couple of years, but Gia Giudice has kept her head held high. Now Teresa is sharing what Gia has planned for her future. People revealed what Teresa had to say about Gia’s plans. It turns out that Gia actually doesn’t want anything to do with being a celebrity like her mom.

Teresa revealed that her daughters actually all want different things for their lives. Here is what she shared about Gia’s big plans.

“Gia wants to be a lawyer. She wants nothing to do with the TV world anymore. I think maybe because of, to be honest with you, what happened with me. I think she doesn’t want to be around any of that.”

The thing is Gia has been in the business a while as Teresa and Joe’s daughter. As Teresa explained, she gets how it can be a blessing and curse both in your life. It looks like Gia will be doing something totally different with her life and mom is just fine with that decision.

Now Milania has totally different plans. She has hopes to be in movies someday, and Teres said she even wants her mom to get her an agent. The girls couldn’t be more different when it comes to their plans for their future.

Are you shocked to hear that Gia Giudice doesn’t want to work in reality television? Sound off in the comments section below on your thoughts and don’t miss new episodes of “The Real Housewives of New Jersey” on Sunday nights on Bravo. 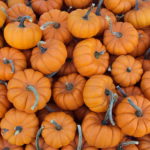 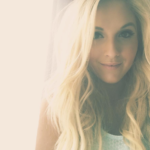