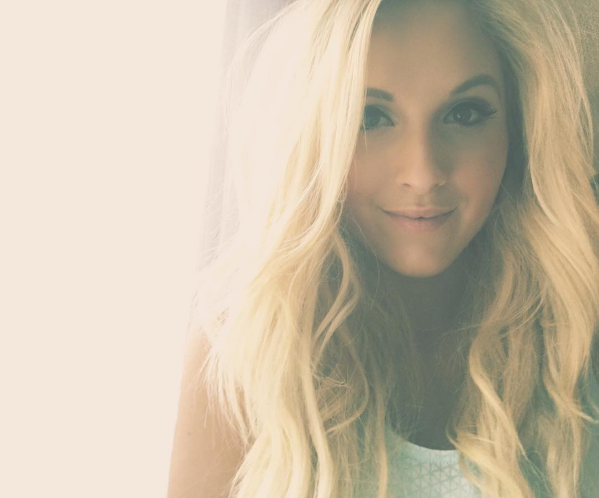 Yesterday According 2 Mandy got the chance to speak to country singer Jessie Chris exclusively and find out all about this young country music star. Jessie is an amazing singer, whom at the young age of just 10-years-old started playing the guitar and realized that country was the route she wanted to go. Jessie revealed that her guitar teacher had her learn music from artists like Faith Hill and Keith Urban, helping to form her love for this genre.

There is a lot more to Jessie Chris than just a girl who sings country music. At a young age, she knew that music was what she wanted to do and she was always trying out for plays, singing in the chorus and putting herself out there. This lead to Jessie getting bullied, but she was able to heal herself through music. Her parents gave her the idea of writing music, and once Jessie started it, she never wanted to stop. Her first album, she only wrote about half of the songs, but ever since then Jessie only puts out music that she wrote.

Being a young girl in the country music industry, Jessie realizes that she is a role model. She doesn’t feel a ton of pressure from this, though. The reason is that Jessie wants to be a good person anyway and the type of woman that young girls can look up to.

So far in her country music career, Jessie Chris has opened up for Luke Bryan, Chris Young and even got to perform at CMA Fest this year. This gig was her very first one in Nashville and was just four days after she graduated from high school. Her main focus right now is her music career.

Jessie just completed her new music video for her song called “1969.” This video was set in the 60s, and Chris revealed that it is about how dating guys was a lot more innocent back then than it is now. You do not want to miss her new video when it comes out in late October or early November.

If you are a fan of Jessie Chris, make sure you check her out on Instagram. She is active here and loves when the fans talk to her. Jessie is a country artist to watch for sure. 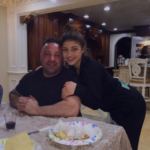 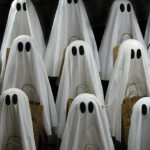