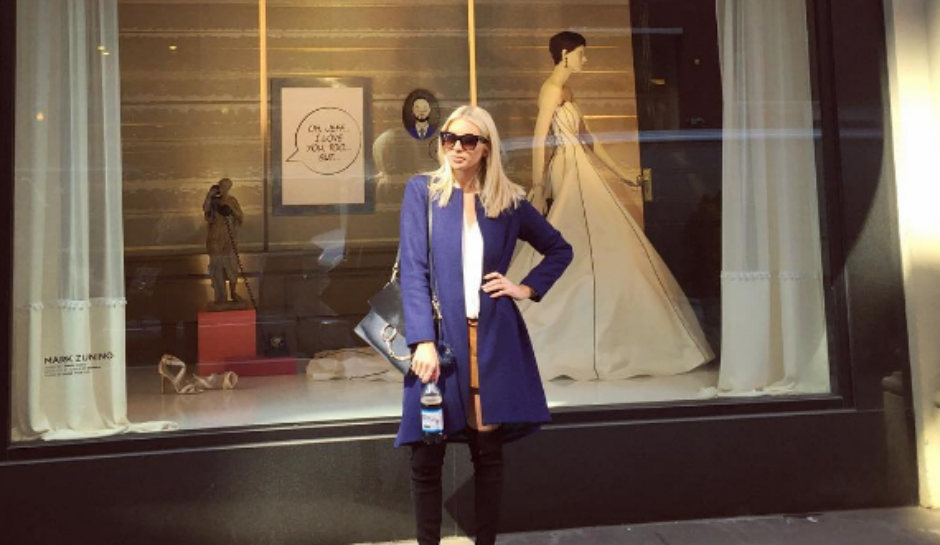 If you saw the commercial for the new show “Summer House” on Bravo and thought you saw Stassi Schroeder, then you were right. It turns out that Stassi has joined this new reality show that will start airing in January. Bravo shared the details about the new show that Stassi will be on.

In this show, friends share a house for the summer in Montauk and Stassi is one of those friends, but just for a weekend. It doesn’t sound like Stassi will be there for very long. Regardless, you know that she is going to add drama to the show. One scene for the show has Stassi hanging out in a white bikini with Kyle Cooke. The two are in a hot tub together where she is seen rolling her eyes. It doesn’t look like Kyle is going to win over Stassi, but you will have to watch the new show to find out. Check out “Summer House” on Bravo in the preview below.

The new show “Summer House” will start airing on Bravo on January 16th at 9 p.m. CST. This looks like the new show full of drama that you do not want to miss in 2017. Depending on how the first season goes, this could end up being a new fan favorite. 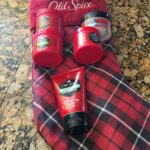 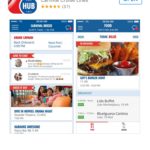 What Is the Carnival HUB App and Is It Worth It?