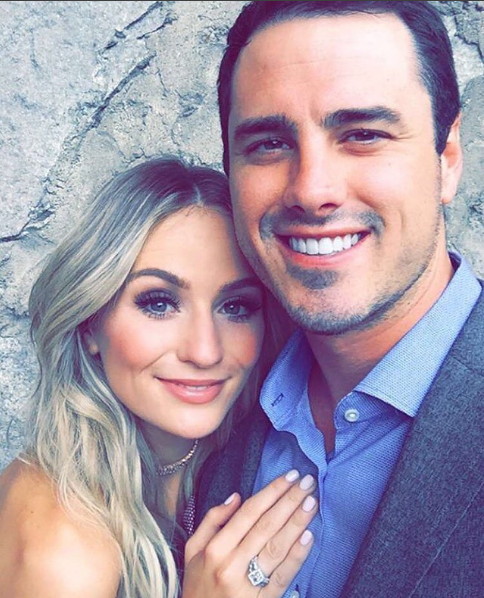 Lauren Bushnell Speaks Out, Never Wanted To Do Spin-Off

Lauren Bushnell is speaking out and saying that she never wanted to do the reality show with Ben Higgins. EW shared the details about what Lauren had to say. Just a few months after getting engaged, Lauren and Ben started filming their own reality show. Lauren talked to People about the idea.

“I didn’t really want to do it, to be honest. I wanted to move on with our life and just have a moment that was just about us.” Lauren went on to say, “I was like, ‘I can still do it. There’s so much love there for one another. If I can get through The Bachelor, I can get through this no problem — at least we get to spend time together.’ But that was a really high-stress situation. I didn’t feel like I got the support that I needed when we were filming that — just from everyone.”

A lot of problems that Lauren and Ben had in their past were rehashed on the show, and this was not easy on her at all. Things were difficult for them. She also admitted that they went to couple’s counseling and tried to make their relationship work, but it just didn’t happen. The fans were shocked to hear that they split.

Are you surprised to hear that Lauren Bushnell never wanted to do their show? Do you think this is why their relationship didn’t work out? Sound off in the comments section below on your thoughts. 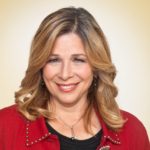