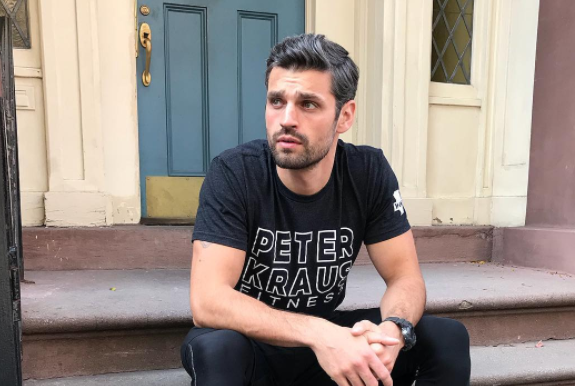 Peter Kraus was a fan favorite on “The Bachelorette” and fans expected him to end up being cast as “The Bachelor,” but he didn’t get the job. Instead, they gave it to Arie Luyendyk Jr. Now US Weekly is sharing that Peter revealed that he suffered from an eating disorder. He actually shared it all in a post on his Instagram page.

He didn’t hold back when sharing the details of it all. Here is what Peter had to say.

“11 years ago I began a modeling career that took me all over the world. i called five different cities in three amazing countries home over a six year span. I met dozens of amazing people with whom I made life long friends and unforgettable memories. But what I am most thankful for from my 9 year career (2 years retired), is my introduction to fitness.”

He shared that he suffered from an eating disorder for two years, but in 2007, he was able to take control of it all. Peter Kraus has been getting a ton of support from Bachelor Nation and the fans.

Are you surprised to hear that Peter Kraus is revealing this now? Sound off in the comments below on your thoughts, and don’t miss new episodes of “The Bachelor” with Arie Luyendyk Jr. when it starts airing in January of 2018. 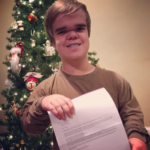 Jonah Johnston Is Headed To College! 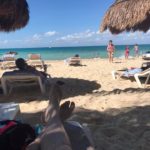