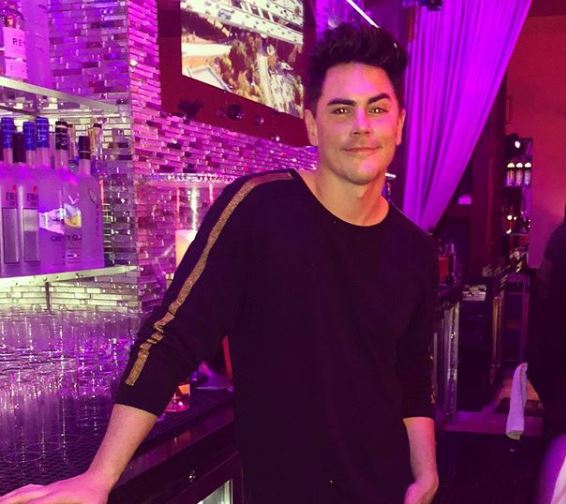 The fans of “Vanderpump Rules” have heard all about Tom Sandoval and Tom Schwartz’s new bar Tom Tom. They have talked about it for awhile, but it turns out that the opening date is finally here. US Weekly shared the details about when their bar will finally become a reality.

Tom actually shared that it would be happening in a couple of weeks. One week ago Tom said that it would happen in three and a half weeks, but didn’t share the exact date. They had said before it would be the end of May or early June, but it turns out that things must have taken longer than planned. That isn’t surprising at all, though.

Hopefully, Tom Sandoval and Tom Schwartz will announce the actual opening date soon. You know that the fans of “Vanderpump Rules” are going to jump at the chance to meet these two. They aren’t actually at SUR that often, but maybe they will be at Tom Tom a bit more often.

Do you plan to go out and check out their new bar? Let us know in the comments and don’t miss “Vanderpump Rules” when it returns for a new season on Bravo. You know the cameras will be rolling for the Tom Tom opening. 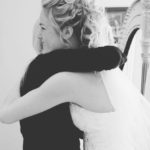