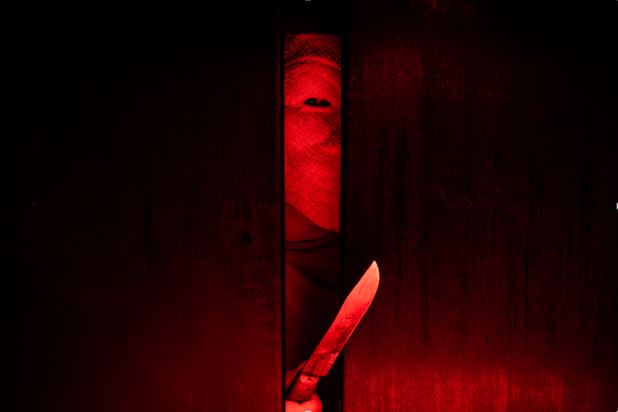 No matter how gruesome a movie might be, you still feel a sense of security. Especially when it comes to horror movies. You know that all of the violence, jump scares and cruelty is just make-believe. So, you don’t always leave the cinema fearing someone might attack you with a “horror movie knife”.

“It’s just a movie”, you tell yourself. But, sorry to be the bearer of bad news: the movies in this article aren’t.  They’re based on the actions of someone so twisted that he thought human skin was the perfect material for making furniture covers.

Today we are looking at four movies based on the life of the notorious serial killer, Ed Gein. All of these movies, either actively or passively, took inspiration from this infamous psychopath.

Who is Ed Gein?

What do you know about Edward Theodore Gein, most commonly known as the ‘Butcher of Plainfield’? Aside from the fact that he was an American psychopath, of course.

Born in 1906, Gein was brought up by a very aggressive and psychotic family in the middle of Wisconsin. He was an unstable kid in his early days which later transformed him into a serial killer.

Although he was only charged with the murder of two people, it was what he did with the bodies of his victims that really chilled you to the core. He also robbed graves and kept body parts for himself. Did you know there was a time when he used human skin to cover his furniture!

Gein was found guilty of murdering two women but later it was decided he would be unfit to stand trial.  He was put into a psychiatric institution where he died at the age of 77. He was later buried in the family cemetery where his grave remains unmarked. His notoriety has influenced the creation of classic horror movies such as:

Psycho is undoubtedly one of the greatest masterpieces of modern Hollywood. Alfred Hitchcock left no stone unturned while trying to maximize the horror of this movie.  To think that the film was based on real-life events is nothing short of chilling.

Psycho centers around the character, Norman Bates, who runs a hotel business with his mother in the middle of nowhere. He and his mother have an extremely strong bond which turns weird pretty quickly. We won’t give you any spoilers, but Bates’ split personality matches that of real-life Ed Gein exactly.

If you ask any horror movie lover, they’ll undoubtedly agree that Leatherface from Texas Chainsaw Massacre is one of the most classic horror movie villains.  He wears a mask using the face of his victims.

This tendency to play with human skin can easily be traced back to Ed Gein. Director Toby Hooper undoubtedly took elements from the true-life Ed Gein to perfect the character of Leatherface. The director also highlighted how Leatherface was easily controlled by his mother which is also relevant.

The Silence of the Lambs

While the work of Hannibal Lecter is certainly nightmare-inducing, this Oscar award-winning movie takes inspiration from Ed Gein for a completely different character. The twisted serial killer James Gumb is also known as Buffalo Bill. His insane desire to collect human skin is a direct reference to Ed Gein.

In the movie, Gumb kidnaps women and keeps them in his dungeon.  He waits for his victim to starve and lose weight so that it’s easier to remove the skin. He later makes dresses out of the skin and wears them.

In real life, Ed Gein also had the same affection towards human skin. He would rob graves and steal corpses to collect the skins.  Then he would make dresses and other items out of the skin.

Let’s look at some facts. There is a middle-aged man living in the middle of nowhere. He is extremely affectionate to his mother. His mother dies suddenly and his mental conditions worsen.

He starts digging up old graves to collect bodies and murders women to collect their skins. He also enjoys making masks and dresses out of human skin.

Are we talking about Ed Gein or the central character of the 1974 movie Deranged? The movie is essentially the biography of Ed Gein. It depicts the horrors caused by Ed Gein in a brutally visual way.

The character, Ezra Cobb, is undoubtedly based on Gein. The actor even studied the case of Ed Gein to dive deeper into the character. It’s a disturbing movie but a horror genre milestone.

The psychotic mentality of Ed Gein is nothing to laugh about. You never know when a person is on the verge of breaking.  It can cause them to take extremely violent measures to satisfy their insanity. These movies are the visual depiction of what it looks like when insanity takes over.

For some of you out there, these movies can be way too graphic. So be sure not to watch them along. Until then, stay safe and stay sane! 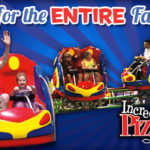 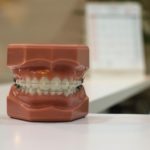 Dental Plans for You and Your Family: How to Choose the Best One