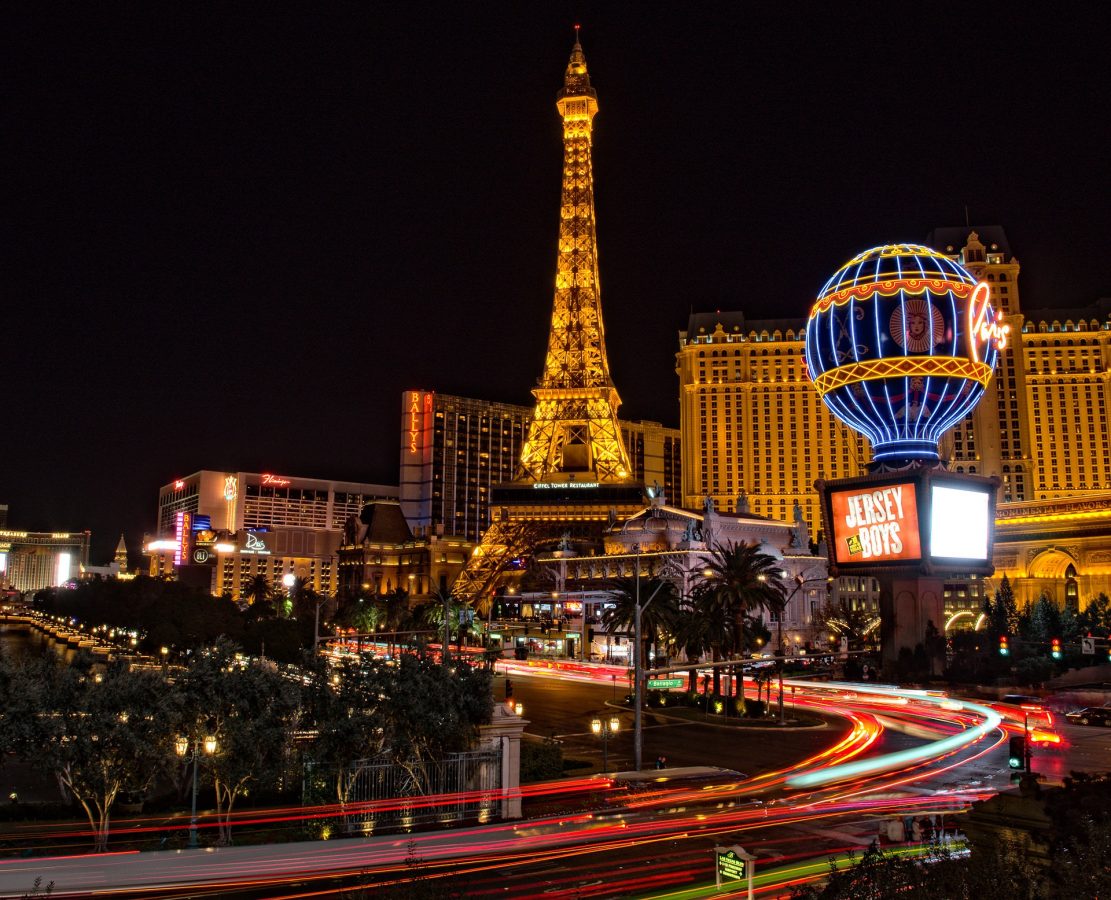 Live and Die by the Dollar: A History of Hotel Casinos

Everything old can be new again when you have a fresh perspective.

Have you even come across a piece of real estate and thought it would be a great space for something? There’s a trend of rehabbing old spaces and converting them for new uses. As they say, one man’s trash is another man’s treasure, and repurposing an iconic landmark is sometimes better than tearing it down.

We’ve all been there; we drive the same route every day and hardly pay attention to the buildings that line the streets, or we go on the same vacation and take for granted that the scenery will be the same each visit.  Then, suddenly, a familiar building is gone or renovated for a new purpose. It catches our eye and we realize how much the world is changing around us. Diving deeper into this, let’s take a look at the iconic city of Las Vegas. It experienced rapid expansion in the early 1900s, and people attempted to capitalize on it by building casinos and hotels. But how many of those original structures are still around today? Let’s take a look at some of the famous Las Vegas landmarks that no longer exist, and how it has changed the landscape of that vibrant city.

Famous Casinos that No Longer Exist

While some casinos are simply sold, purchased, and operated under new brands, a number close their doors forever. When they do so, they take with them pieces of history, ensuring that what happened in Vegas truly does stay in Vegas forever.

The Riviera Hotel and Casino

In 2015, one of Vegas’ most famous casinos closed after 60 years in business. One of the first casinos to be backed by the Teamsters Central States Pension Fund, The Riviera popped up with other famous names including The Sahara, The Sands, The Fremont, and the Tropicana. The Riviera was well known for hosting performers including Liberace, Elvis, Dean Martin, Sammy Davis Jr, and other members of the “Rat Pack.” Due to its iconic status in Vegas, the hotel and casino were also used for filming movies, including the original Ocean’s 11, Diamonds are Forever, Austin Powers: International Man of Mystery, and Vegas Vacation.

A known front for the Chicago mafia, The Riviera eventually folded in the early 2010s due to bankruptcy. An eventual buyout did little to boost the property’s revenue, as declining foot traffic meant less money spent in the casino by passersby. The competition proved to be too tough, and the Riviera was eventually closed and demolished to make room for other businesses.

The Aladdin found only moderate success when it became a full-fledged hotel and casino resort. Despite the addition of gambling, it never managed to take off and remain successful. The Aladdin welcomed performers including Kansas, The Beach Boys, Sheryl Crow, and Sting. It opened its doors for feature films such as Heat, a documentary entitled Dancing for Dollars, an episode of Ohh Nooo! Mr. Bill Presents. The resort changed hands numerous times over the years after being built in 1962 solely as a hotel. After decades of struggle, it eventually closed for good in 1997. The demolition footage was used in the closing credits of the film The Cooler.

Another favorite venue to Rat Pack performers, The Sands featured hotel rooms named after famous racehorses. Like the Riviera, it hosed filming for the original Ocean’s 11 and welcomed visitors into the Sands Copa Room for a variety of shows. Frank Sinatra made his debut at the Sands, and his presence as a guest of the hotel was good for business. Nat King Cole, Harry Belafonte, and Sammy Davis Jr were at the forefront of the integration movement in the Sands, becoming the first performers and card players at the resort. Its ties to the golden years of Vegas may have prevented the resort from keeping up with the flashier competition, and The Sands officially closed in 1996.

The Coney Island Boardwalk was brought to the desert when this hotel and casino were built. In addition to gambling and rooms, The Boardwalk featured a roller coaster facade and parachute jump ride. It opened in 1906 and was much smaller than its neighboring resorts. After 100 years, it closed its doors in 2006 for good.

This historic structure was the first desegregated hotel in West Las Vegas. It opened in 1955 and was named after the Parisian nightclub bearing the same name. The hotel featured nods to France with the use of the Eiffel Tower in branding, a French chef, and security guards who wore uniforms designed after those in the French Foreign Legion. The Moulin Rouge boasted performers including Lena Horne, Louis Armstrong, Nat King Cole, Duke Ellington, and Pearl Bailey. Due to its desegregation, this resort was popular with white performers who were in favor of admitting blacks to stay and perform at the Rouge. Despite its crowds, the resort filed for bankruptcy at the end of 1955. It limped along with temporary gambling licenses, but several fires added to its demise. In the late 2010s, parts of the remaining structure were demolished, but today, the site is flat and unused.

Not many hotels that originally opened due to the Las Vegas population influx of the 1950s are still around today, but some are. Whether under new management or branding, the following can still be found in Vegas or Reno:

Hotels That Have Been Rezoned

Fortunately, some hotels are rezoned for new purposes, allowing us to preserve a piece of history. Check out this list of iconic hotels that serve different purposes today.

Converting these properties into apartments is a cost-effective way to reuse the space; the floorplans lend themselves more readily to use as residential dwellings. Of course, upgrades to plumbing and wiring, including the Internet, can be costly but pale in comparison to gutting a structure completely or building from scratch. Plus, retrofitting these historic hotels gives them a new life, and draws people in thanks to nostalgia.

Along those same lines, using old hotels as new gathering places makes sense because they’re typically centrally located to other attractions and transportation, making them appealing destinations for tourists and locals alike. 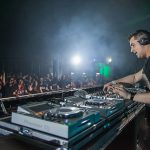 Planning Your First DJ Gig- How To Get A Great Start

Forget Streaming: DVD and Blu-Ray Movies are Still Worth Buying